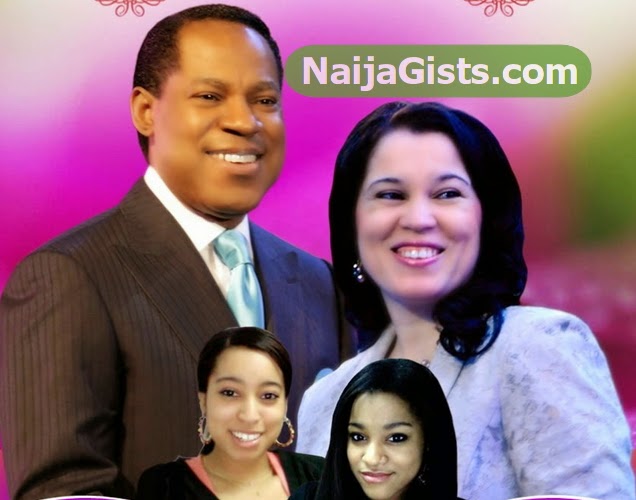 Apart from the sack of the London pastor, another issue connected to the divorce, which has also been generating tension in the church, is the cry of female ministers who are accusing Pastor Chris of introducing “controversial rules that are now threatening the foundation of many marriages in the church.” 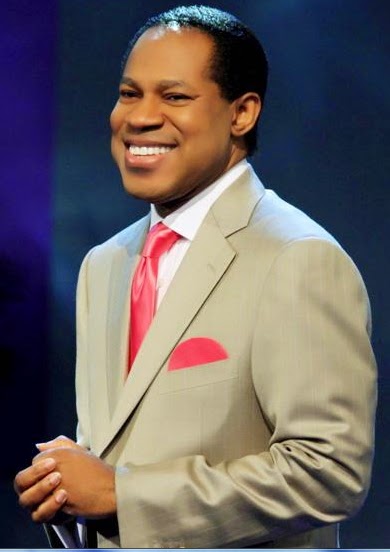 A female church member of one of the Christ Embassy branches in Abuja told Saturday Sun that “the revolt of Rev Anita will be a child’s play to the one that people will soon see when we open up on how a secret policy introduced some time early this year has been tearing many families and homes apart in our parishes across the country. This is a strange directive that husbands and their wives must not worship or attend the same parish. Now, if a couple is a member of a parish, one of them has to be posted to another parish and this is fuelling adultery in the church in no small measure. Some of us who are female ministers that have been separated from our husbands, we are already talking. Some have started revolting against the order in their parishes while some have refused to obey such transfer orders.”

Another top female official of the church in one of the parishes located in Ikeja corroborated the story when she told Saturday Sun: “The policy is real but it is creating tension in the church already.” The female minister, whose husband has been transferred out of the parish they have been attending together for years to give effect to the policy further, stated: “It’s a heartbreaking development because now we know that that directive was introduced to justify why Pastor Chris has to be in Lagos and his wife in London but beyond that, it is encouraging immorality while the church believes that we have an unusual grace that covers our human failings including adultery.”

Coming down to her personal experience, the female minister disclosed that soon after her husband was transferred to a parish far away from their initial one, “one of the male ministers where I am to stay back started winking at me. The first Sunday I felt he did that unknowingly or without any ulterior motive but the following Sunday he came to shake hands with me after service and what he did was to use one of his fingers to scratch my palm during the handshake. I was miffed but I couldn’t do anything because he will deny and I will look stupid but since then he got my message because I stopped greeting him.”

One of Pastor Oyakhilome’s aides, who hails from Edo State and manages some of the church’s business concerns in Ikeja area of Lagos, had denied there was any divorce lawsuit between the couple when called Friday last week.

According to him, “they got married in Nigeria, how would they file a divorce suit in London? It is not true and it’s not possible. If anything is filed, it is either in Nigeria here or nowhere else because both are Nigerians. Even though, the wife may have dual citizenship, her father is a Nigerian and they both carry Nigerian passports.”

Confirmations from Anita’s lawyers in London, however, put a lie to his denial.

On the alleged order that couples who are pastors or members of the church are forbidden to serve in the same parish, the official said such should not be an issue. “If a church is expanding, more hands will be needed to handle the parishes. Ninety-nine per cent of our pastors are working class and only come to church when there are services.

“Those complaining still have access to their husbands after church. They should as well try and work in the same environment with their husbands or wives. It’s really laughable and not an issue of discourse in a church like Christ Embassy.”

Please make una no say my Amebo is too much oooo, as a confirmation to this ongoing thing, remember I told you guys I was on vacation in Canada last month, Yes my host and her husband are committed members of Christ Embassy Church (The husband is a Pastor there).

To my surprise, on getting there, they told me they have started their own church. The husband categorically told me, they left the church because of too much politics and that he can never leave his wife and attend another parish.

This family used to be on fire for God at Christ Embassy, at a time before they left Nigeria, they even persuaded me to join. They dedicated so much effort and time to the church. I never believed such a couple could ever stop going to the church.

What happened to this powerful marriage verse “What God has joined together, let no man put asunder”?

Christ Embassy members no vex abeg… Some of you have started bombarding me with hate emails. I feel una just pray for God to take control, don’t take it on me or others.

Pastor Chris is one of my favourite Nigerian inspirational speakers, I have several of his books. I pray things get back to normal in his ministry.

Close your eyes and let’s say a word of prayer for him, father restore peace and calmness to this troubled ministry. Let your wave of peace flow through, restore Rev Anita & Pastor Chris’ marriage.. IJN we pray amen and amen