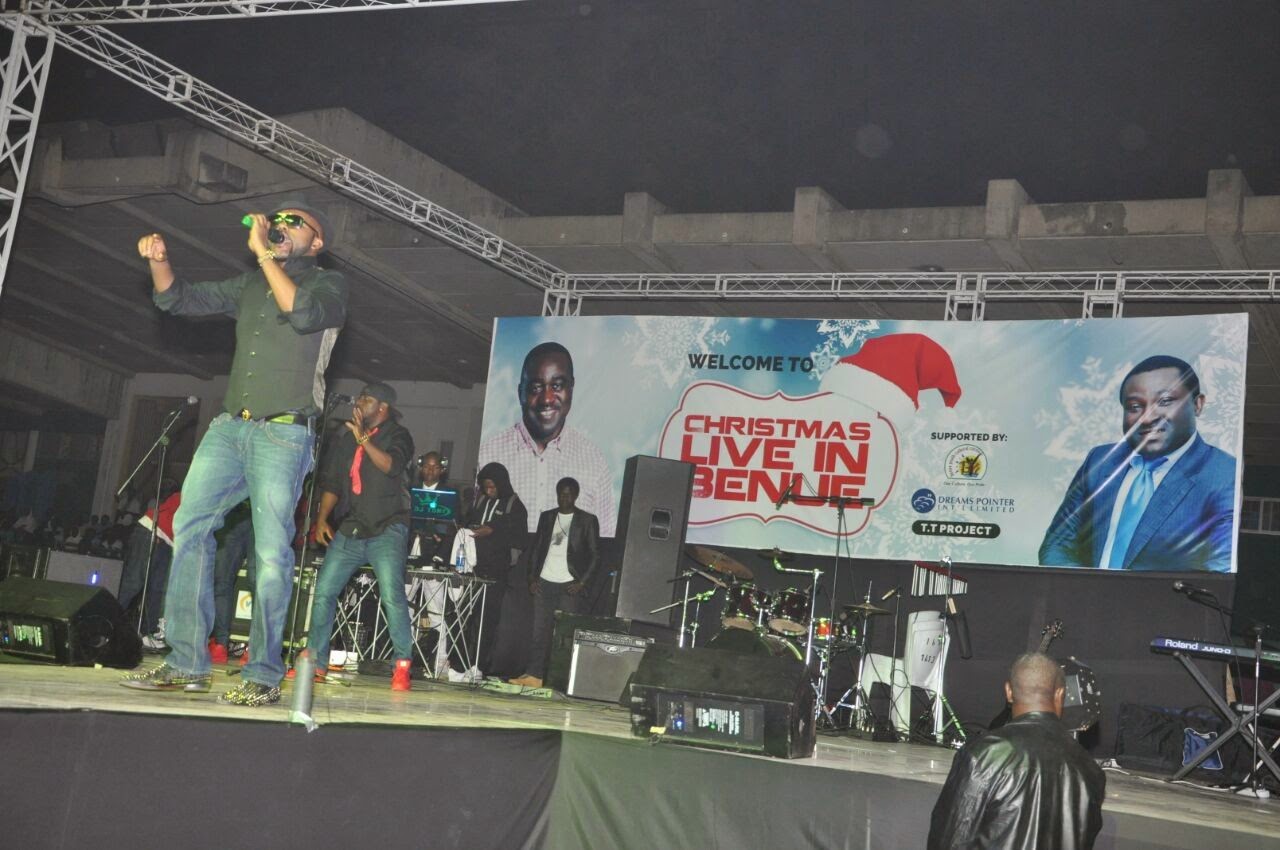 Nigeria’s celebrated singers, 2Face, D’banj, Oritse Femi, Banky W and comedians like Gordons, Klint De Drunk with other local artistes recorded yet another sterling outing in Makurdi, Benue State capital when they thrilled fans, guests and lovers of good music with their performances at the ‘Christmas Live in Benue’ staged at the popular IBB Square in Benue on December 24, 2014.

Local and upcoming artistes gave the people an idea of what to expect from the guest artistes as Gordons, the comedy Berlusconi tickling them with humour-inciting jokes while hosting the event. Klint De Drunk literally got them all drunk in laughter. Oritse Femi ushered an atmosphere of unusual fun with his ‘Double Wahala’ song while D’banj gave the audience a reason to dance and sing by performing his old and new hit tracks for an hour leaving them wanting more, with Banky W using songs like ‘Jaiye Orimi’ to thrill the audience. Say nothing of 2Baba, who is not only a son of the soil but also a globally renowned musician, taking the audience to the high point of the evening by giving them an electrifying performance.

The event which was financed by the Governorship aspirant of Peoples Democratic Party (PDP) RT Hon. Terhemen Tarzoor (a.k.a as ‘the man wey sabi’) was organized by DREAMS Pointer International, an event management company known for delivering high quality services, inspiring packages. The people of Benue State had a Christmas to remember. 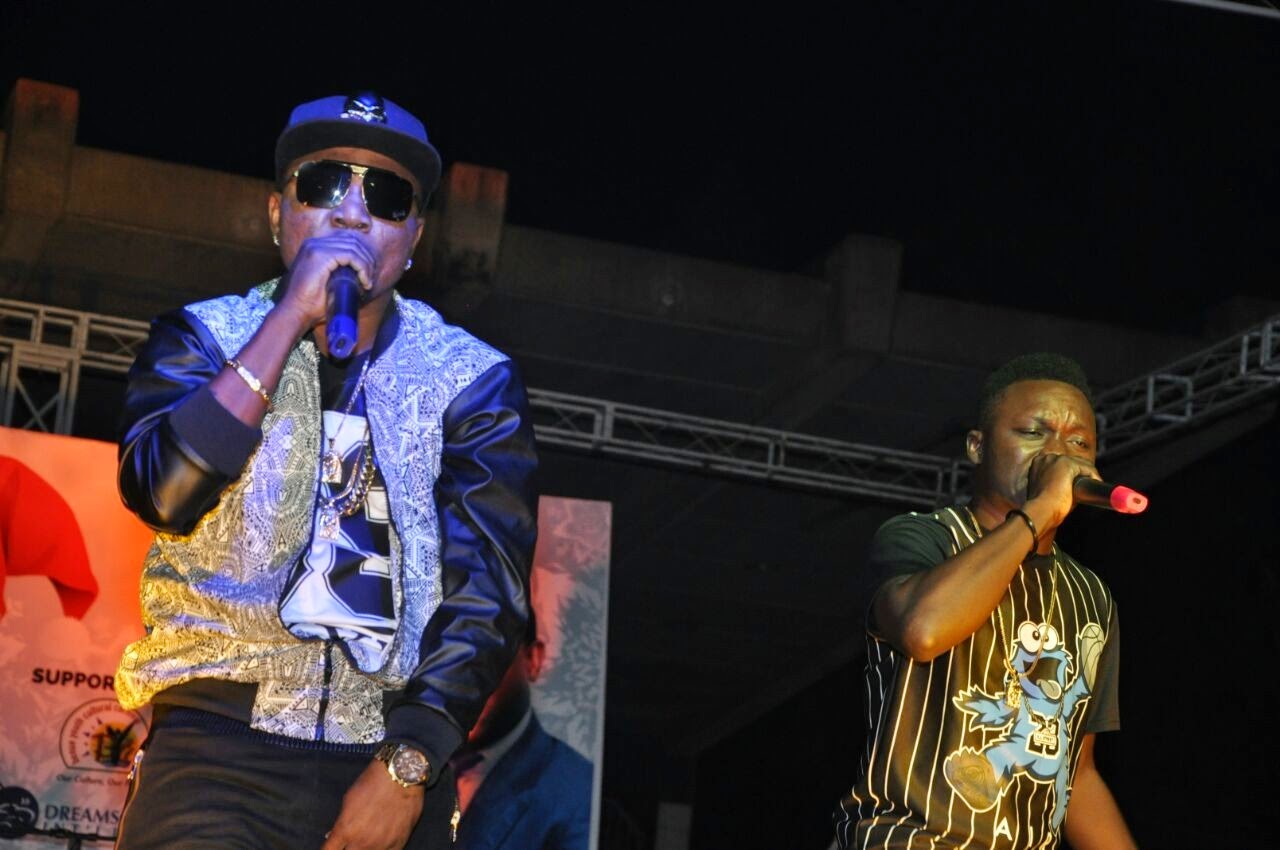 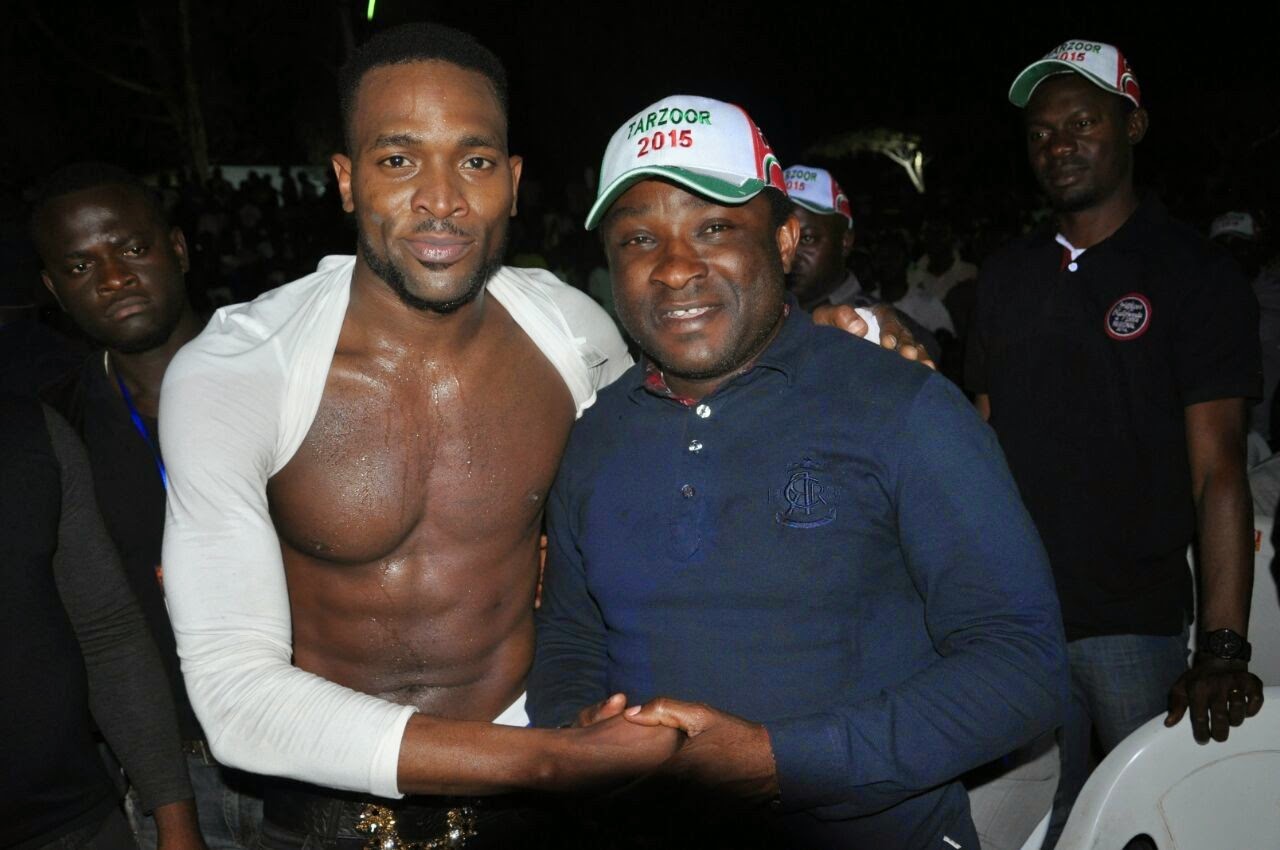 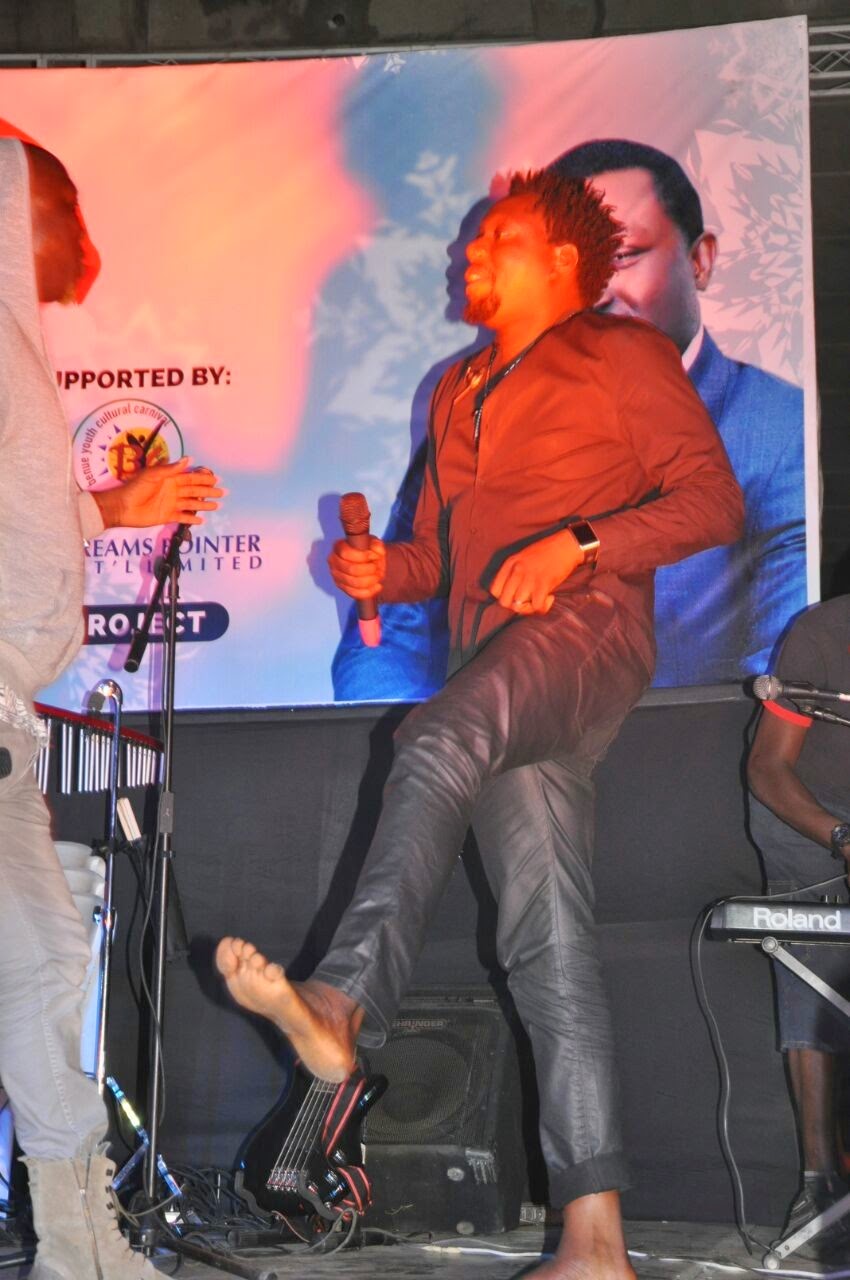 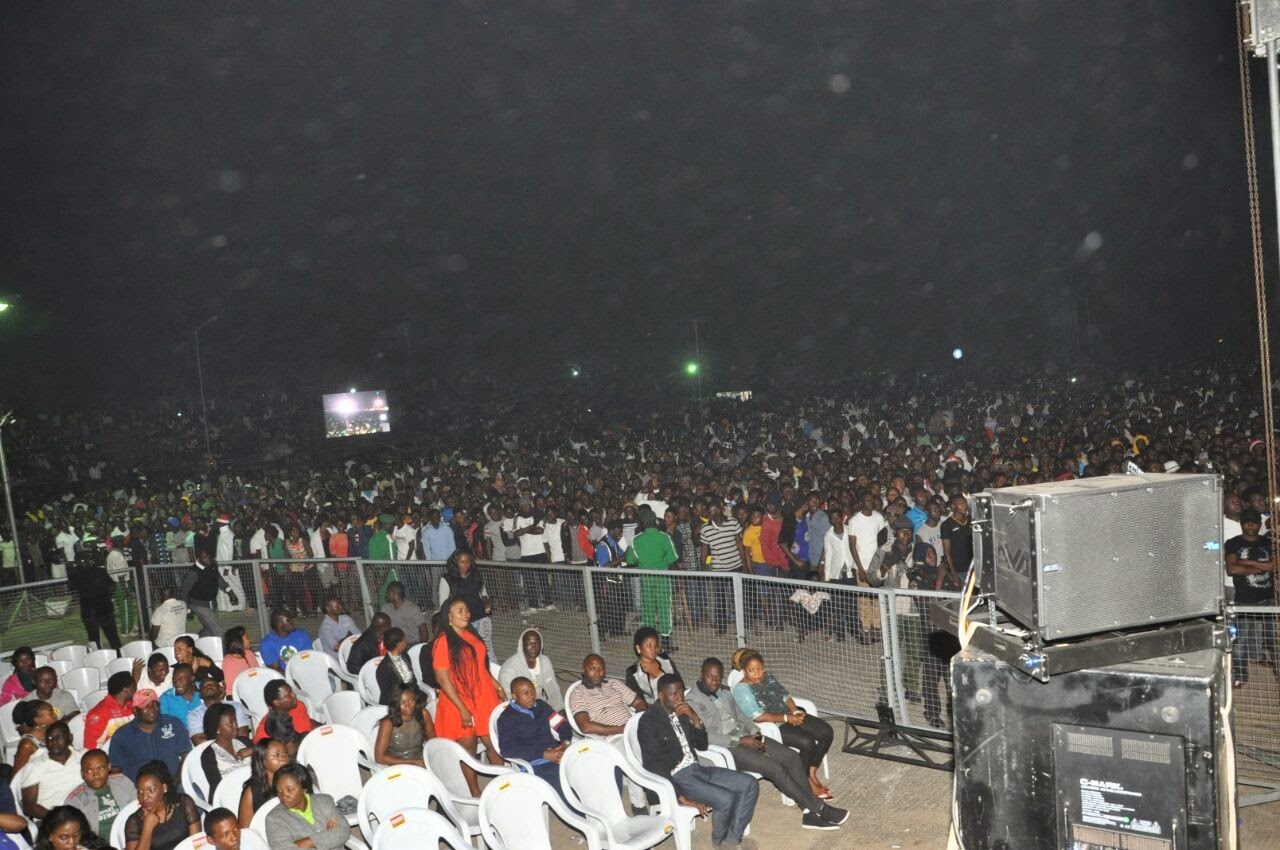 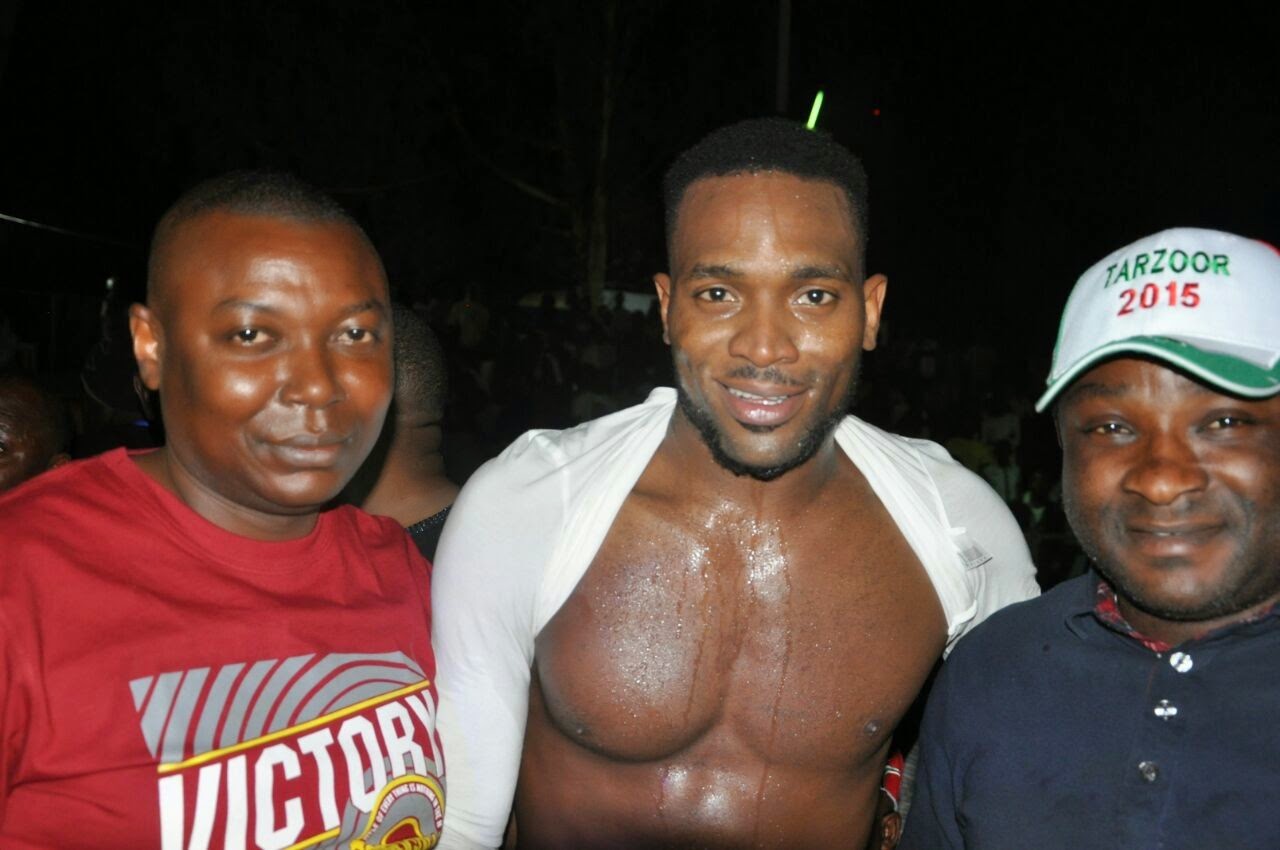 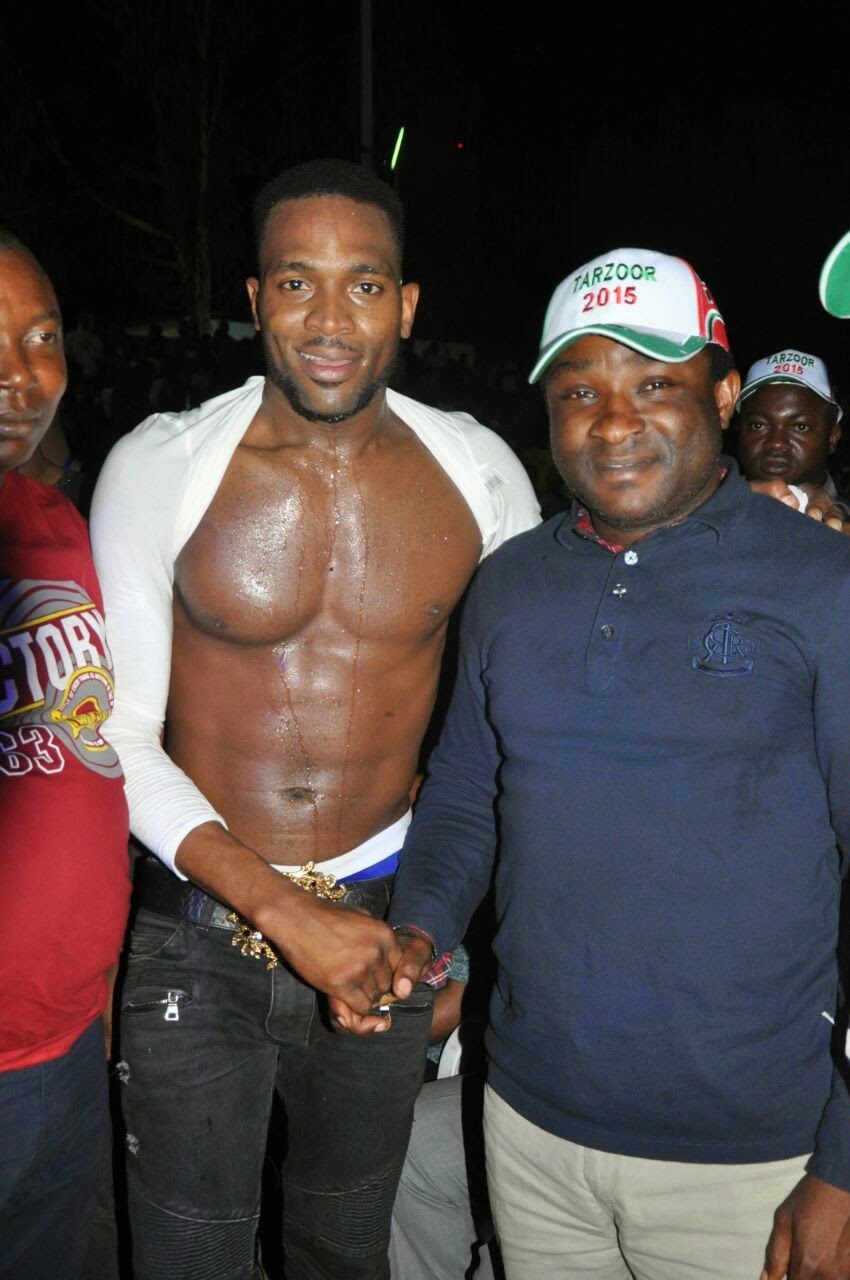 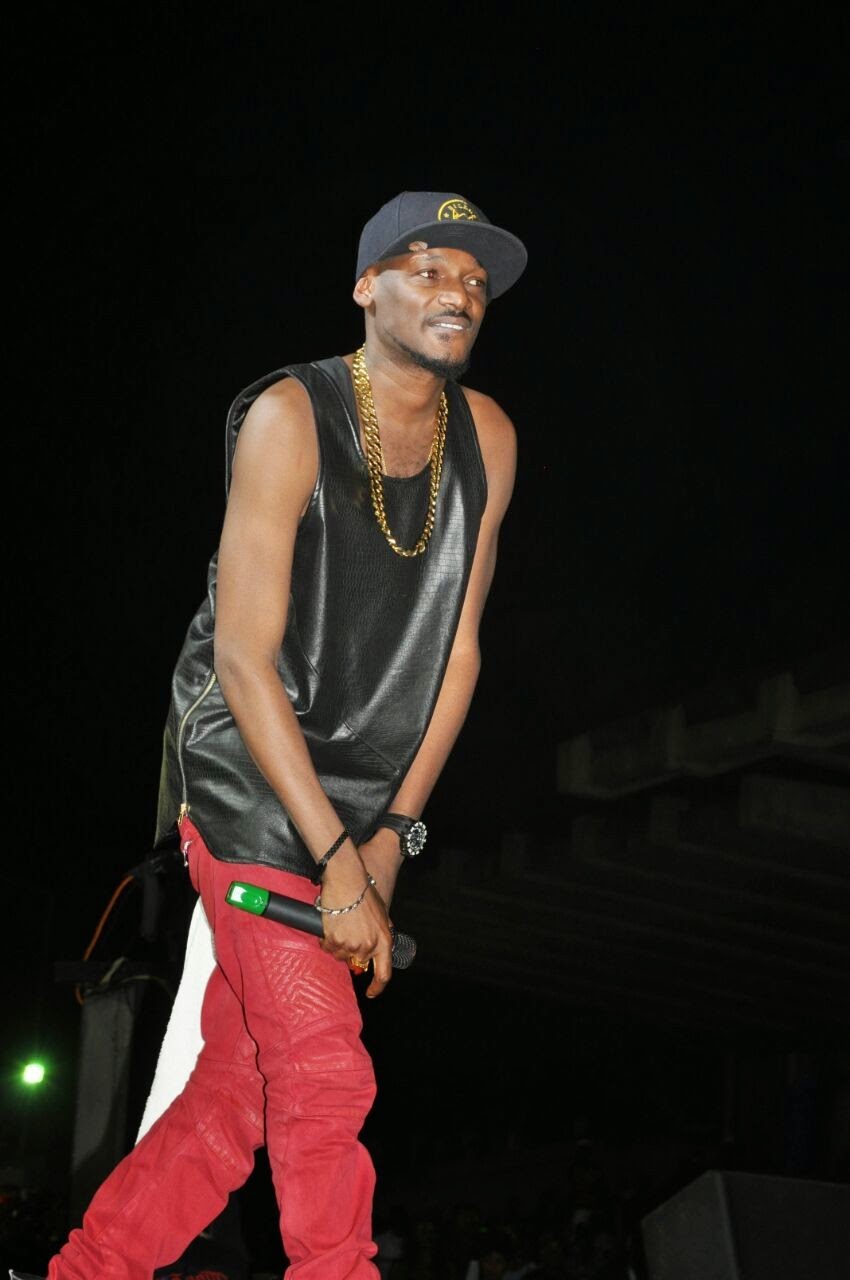 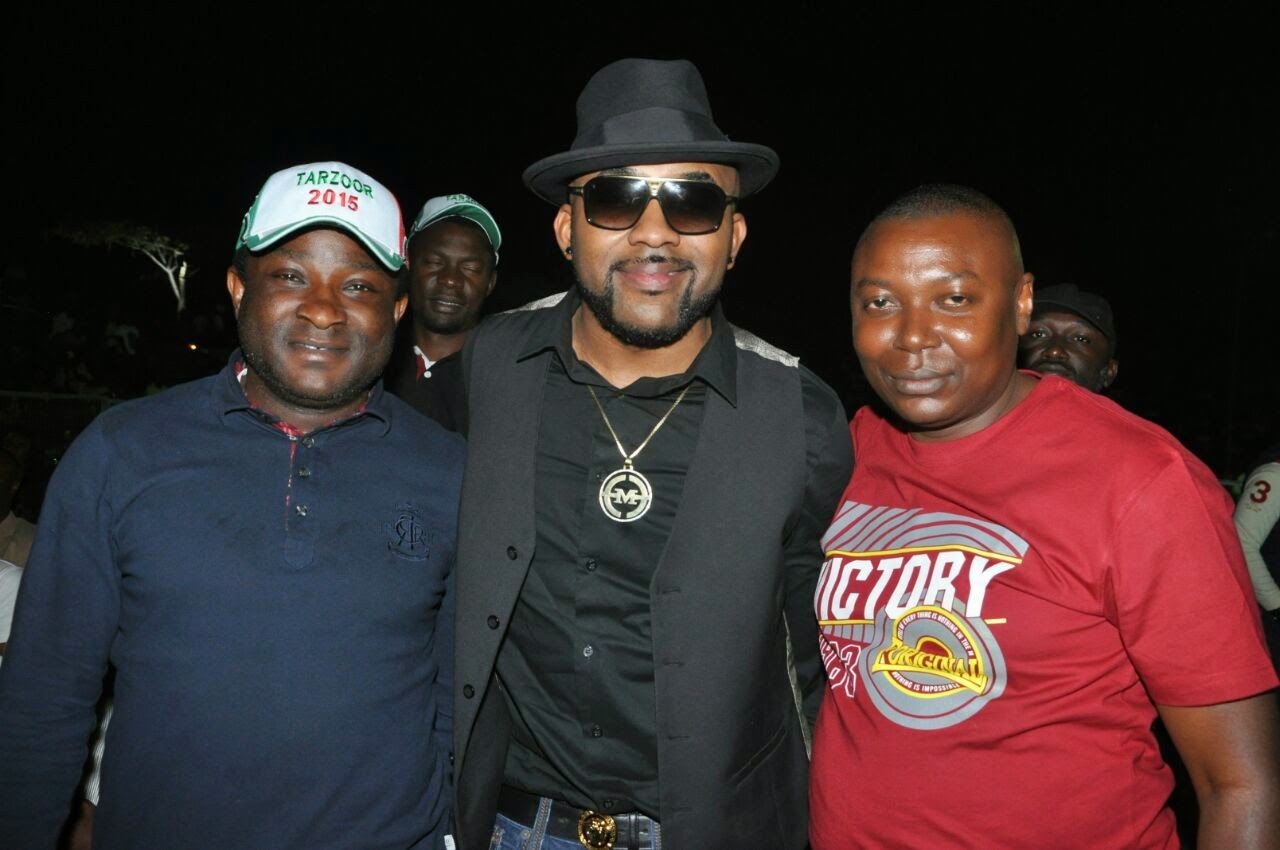 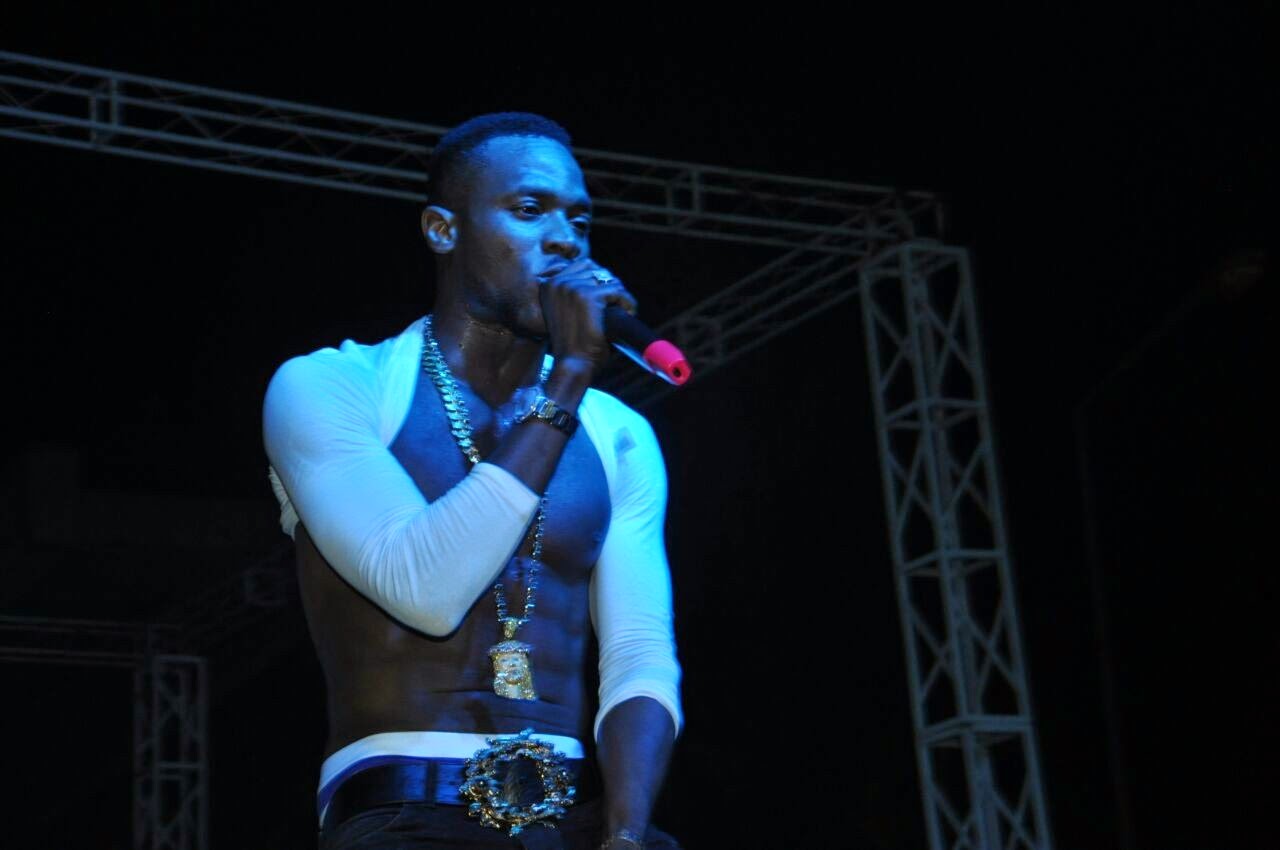 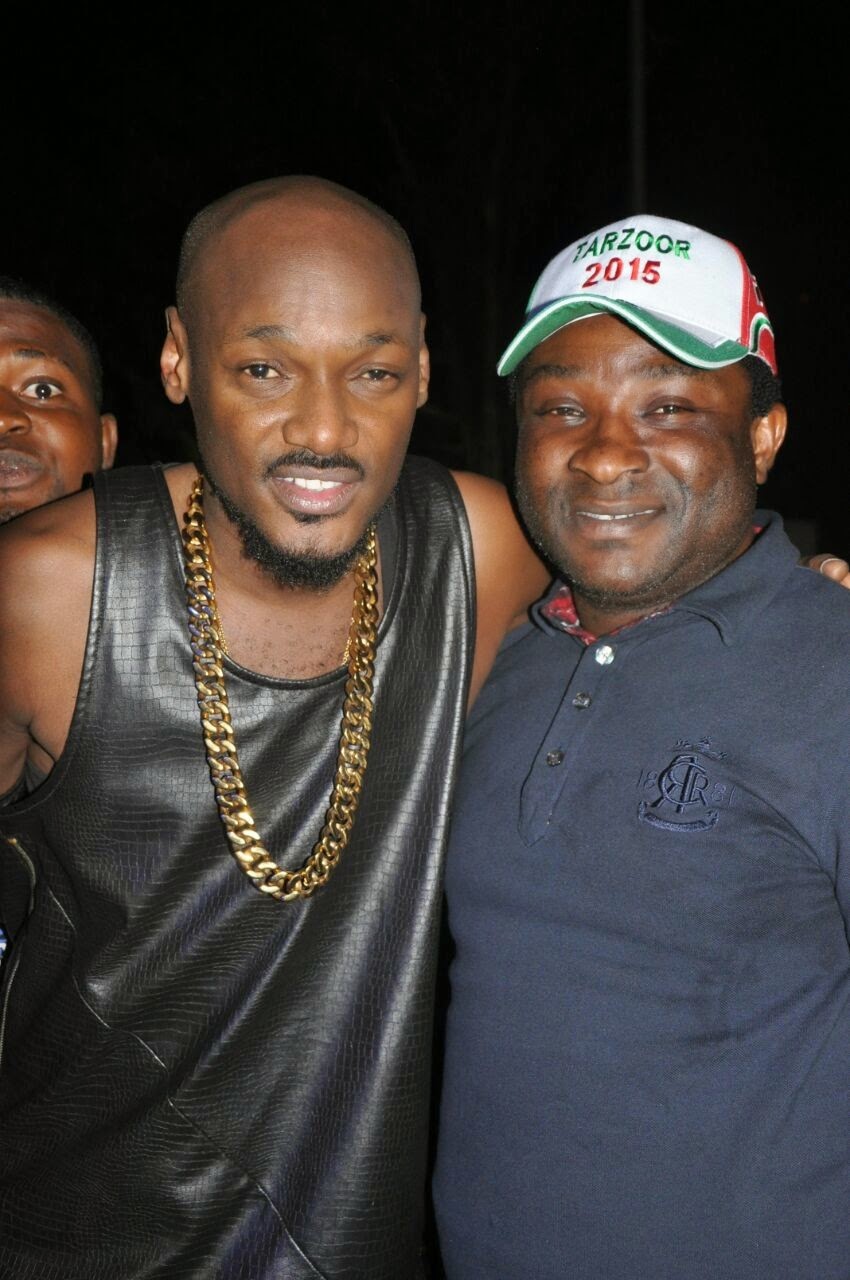 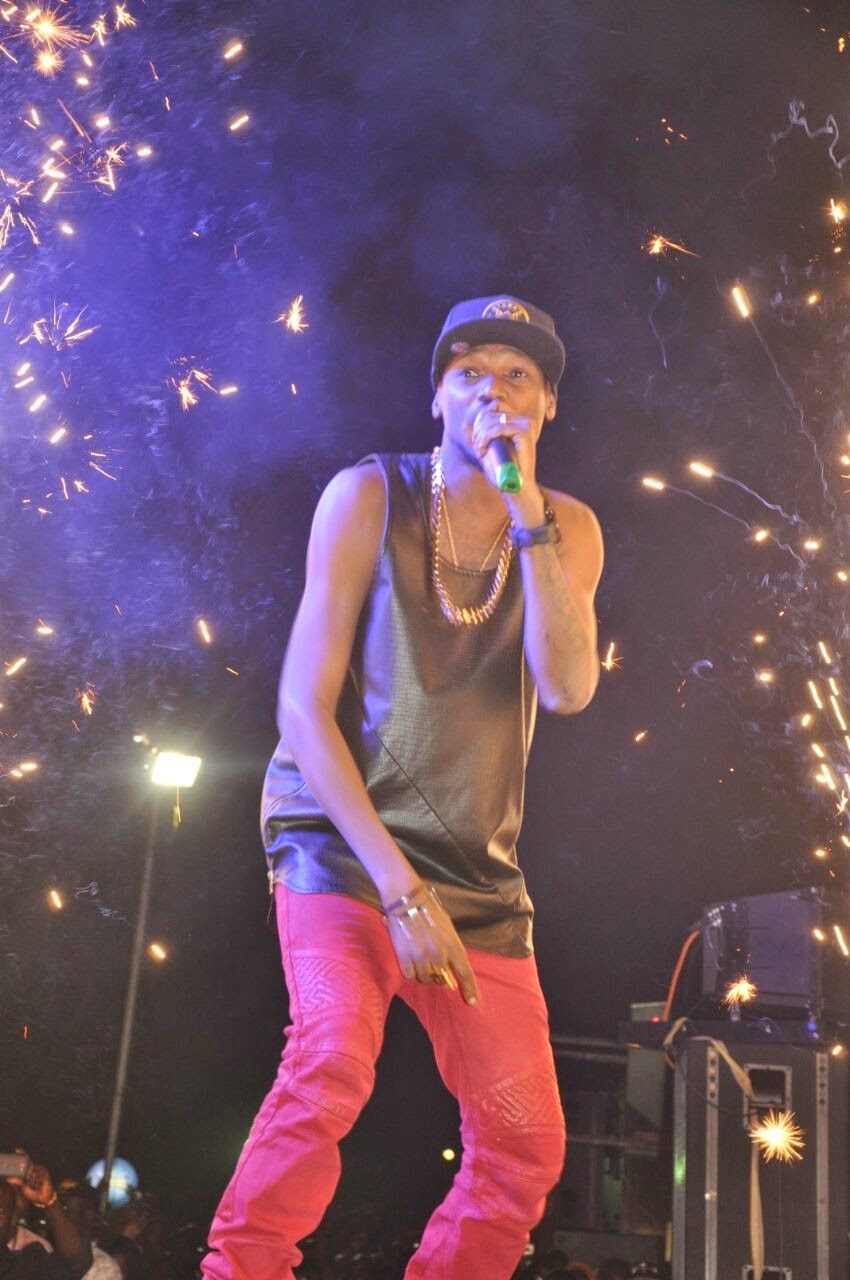 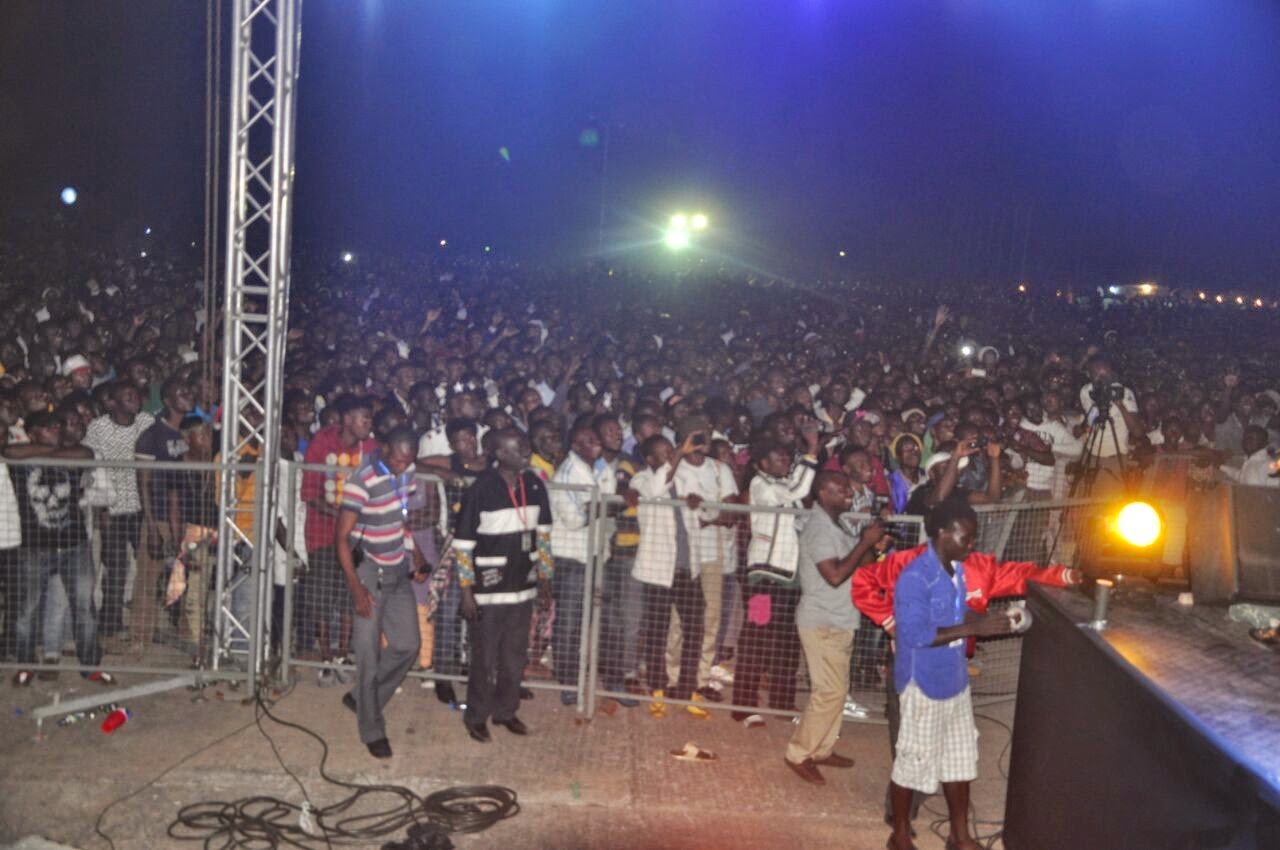 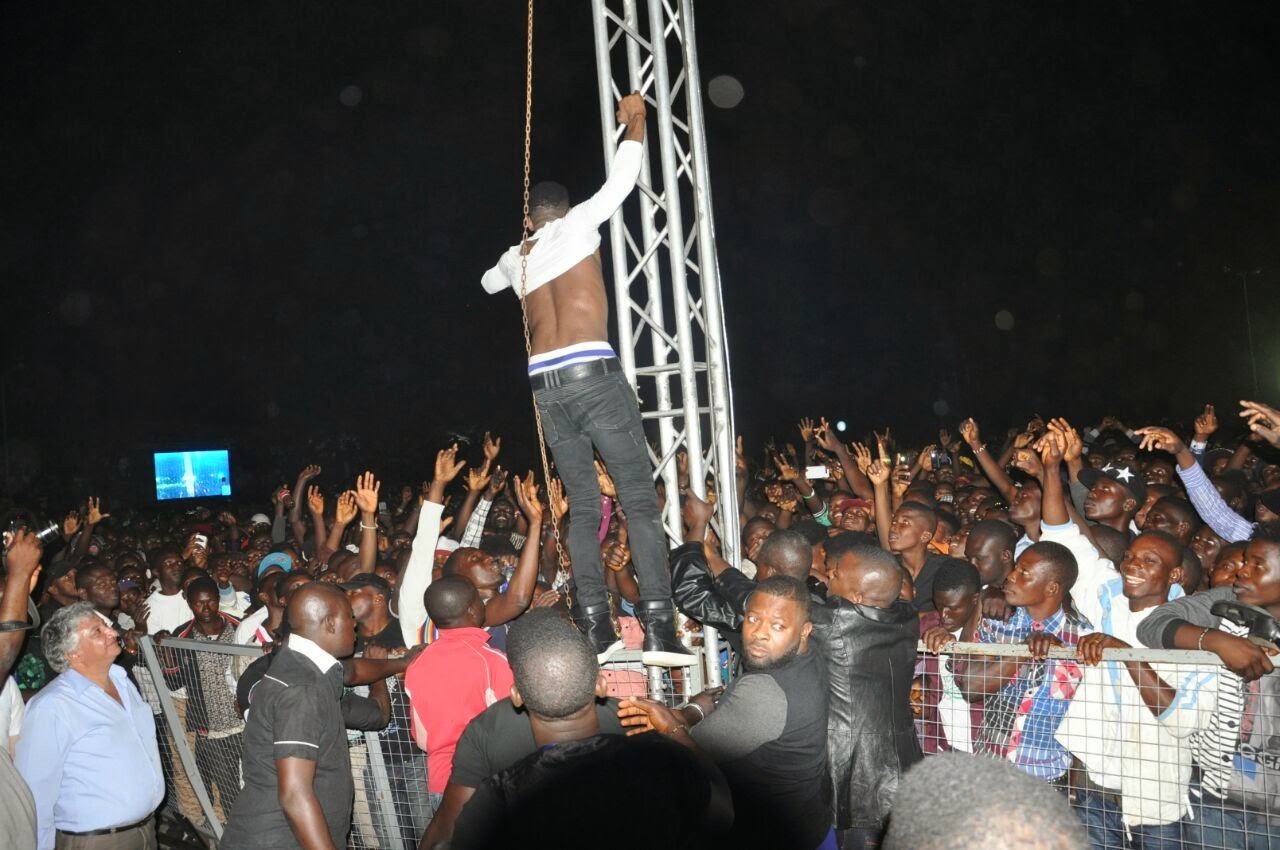 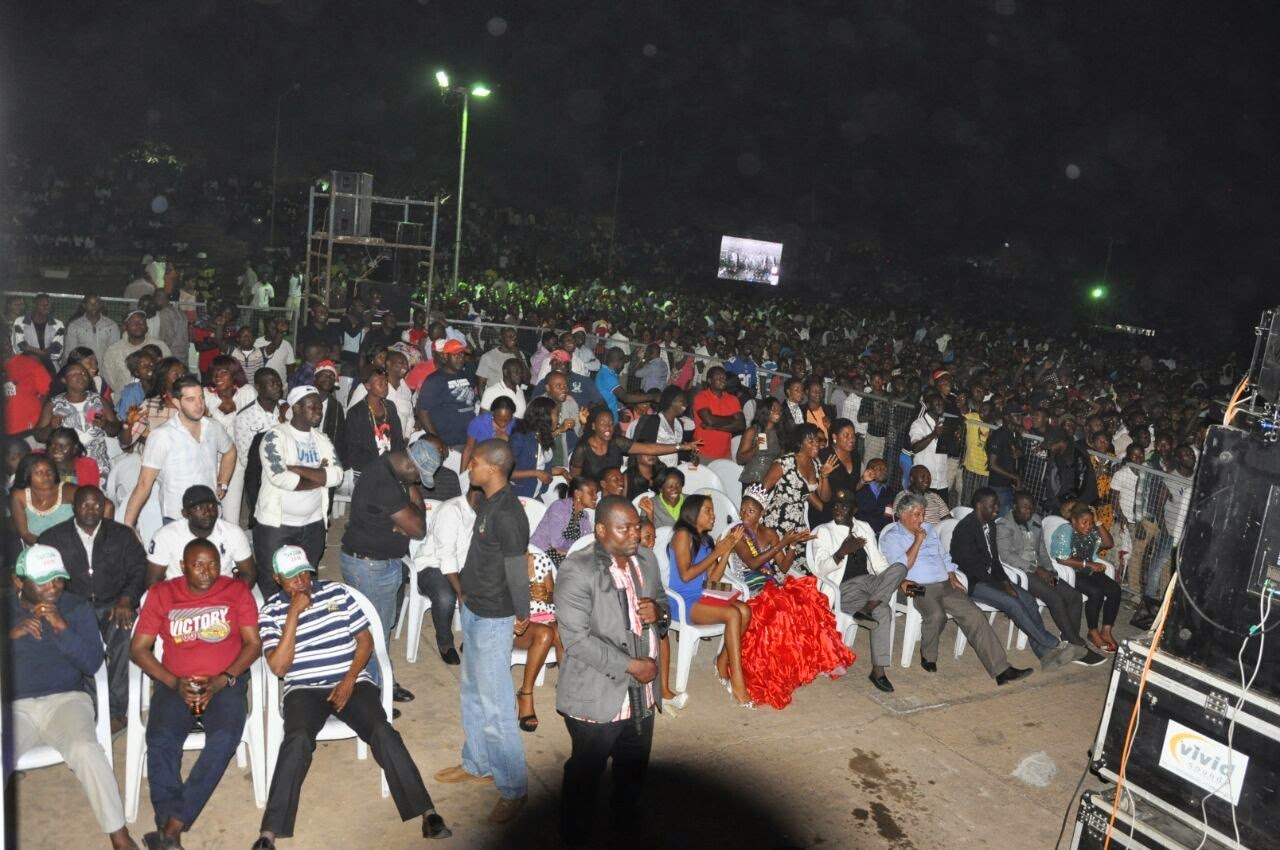 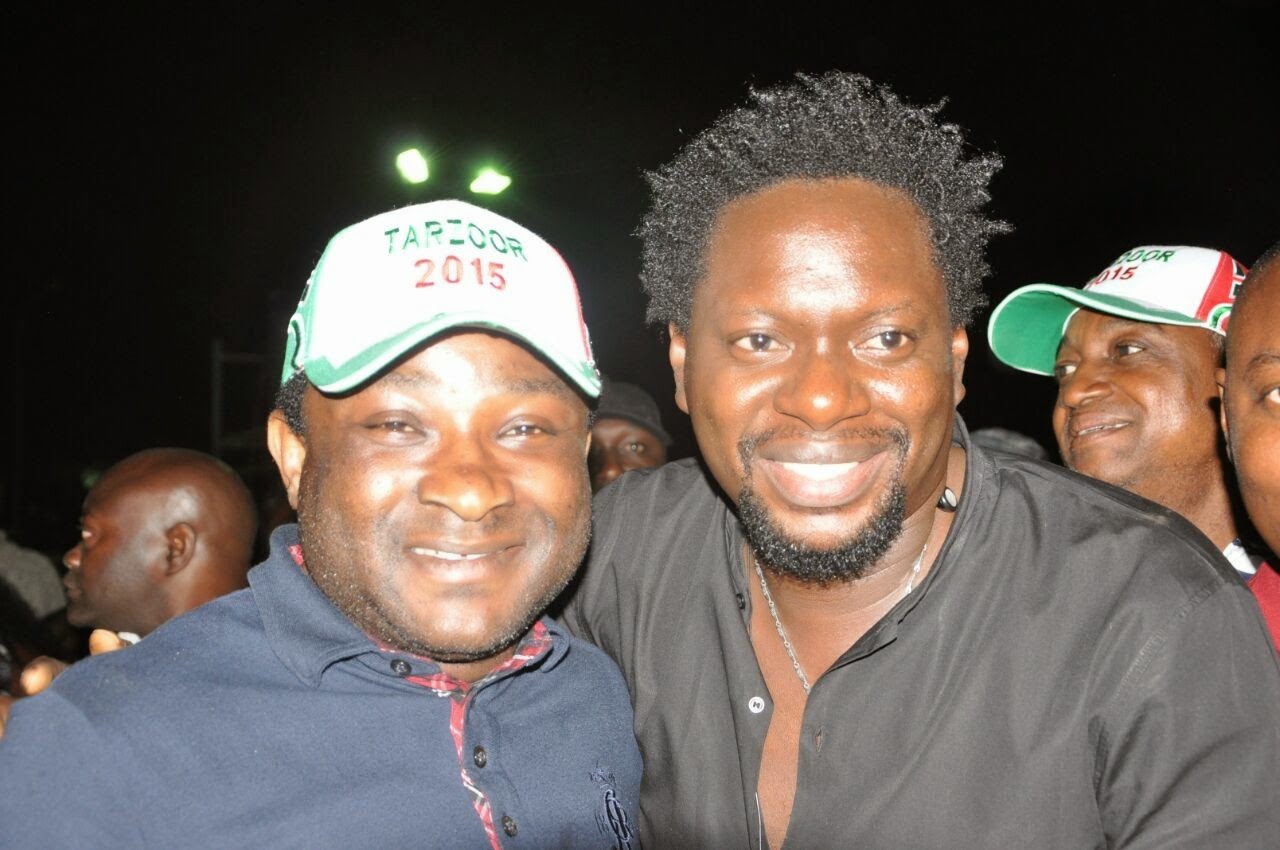 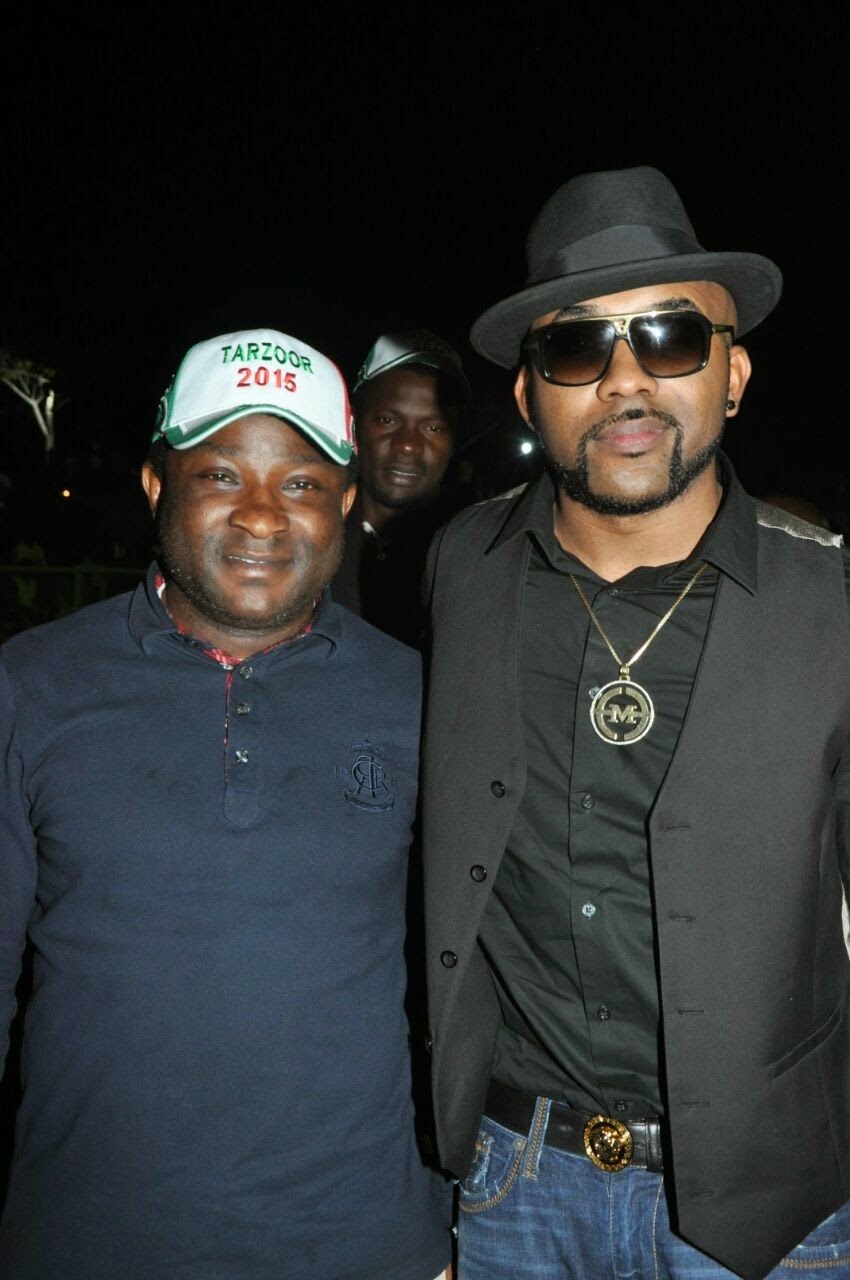 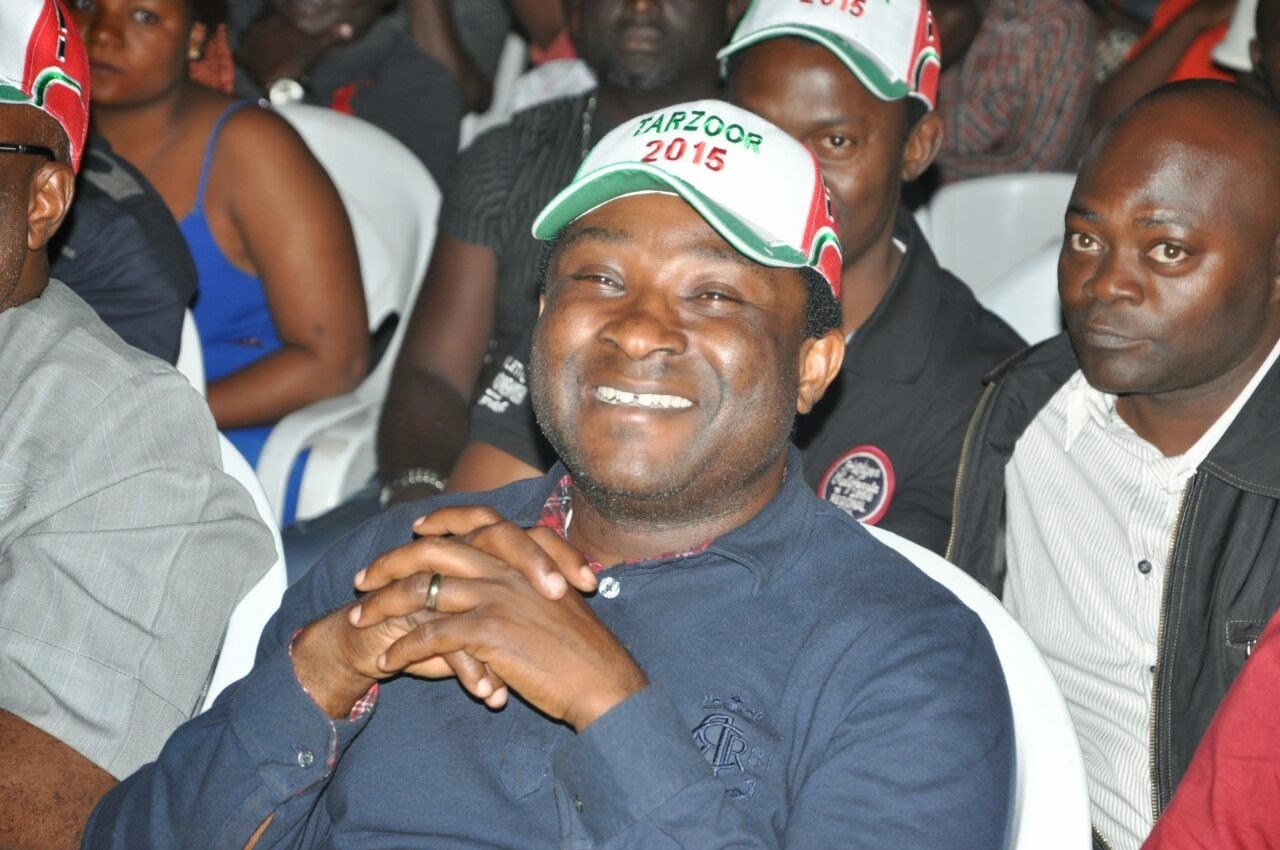 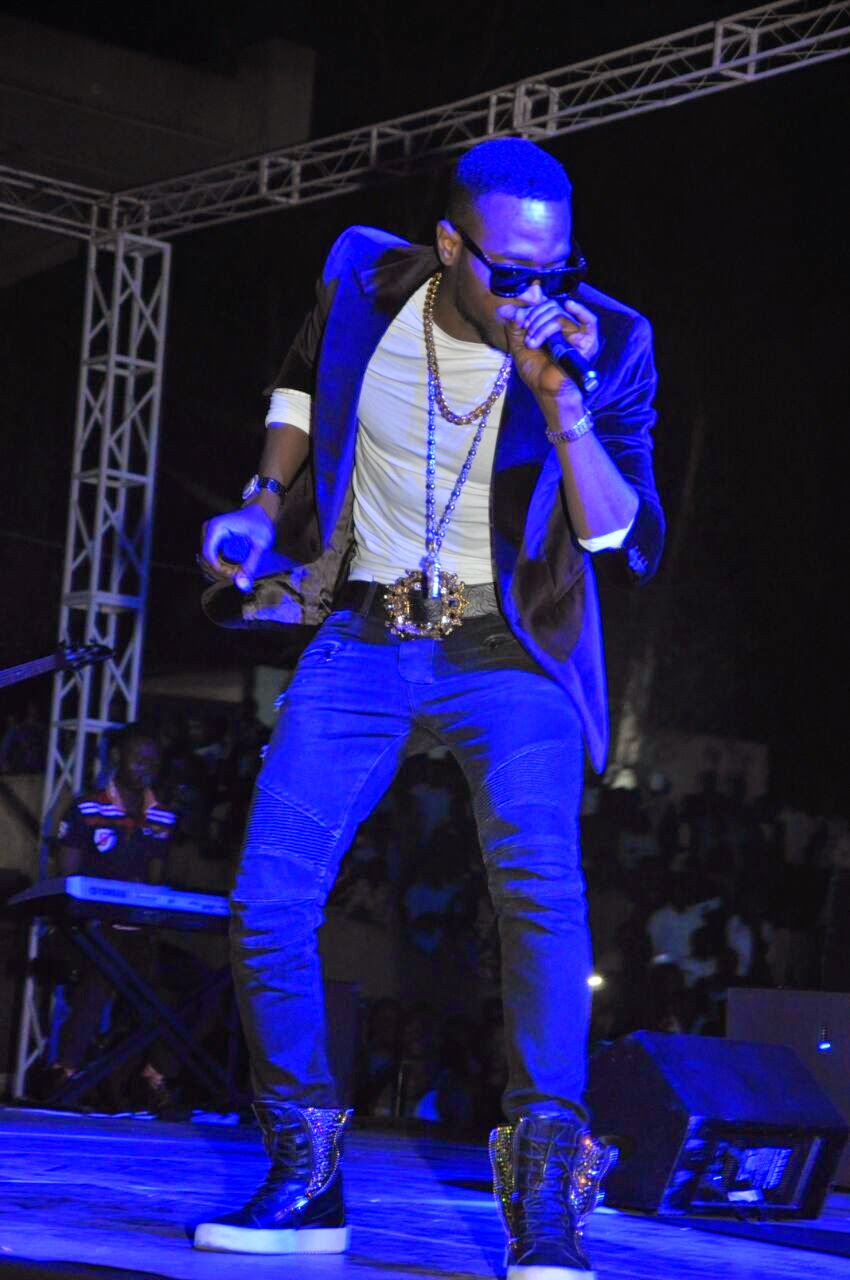 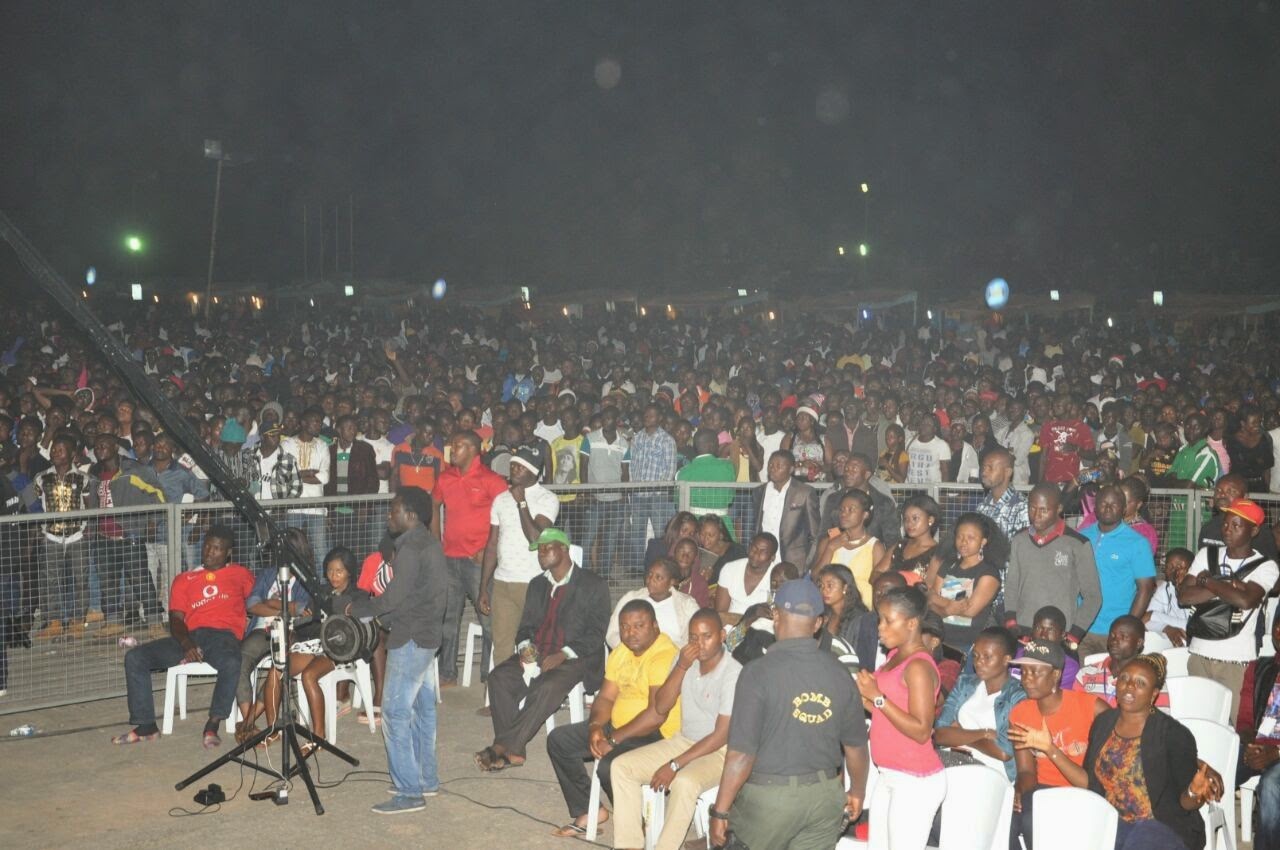 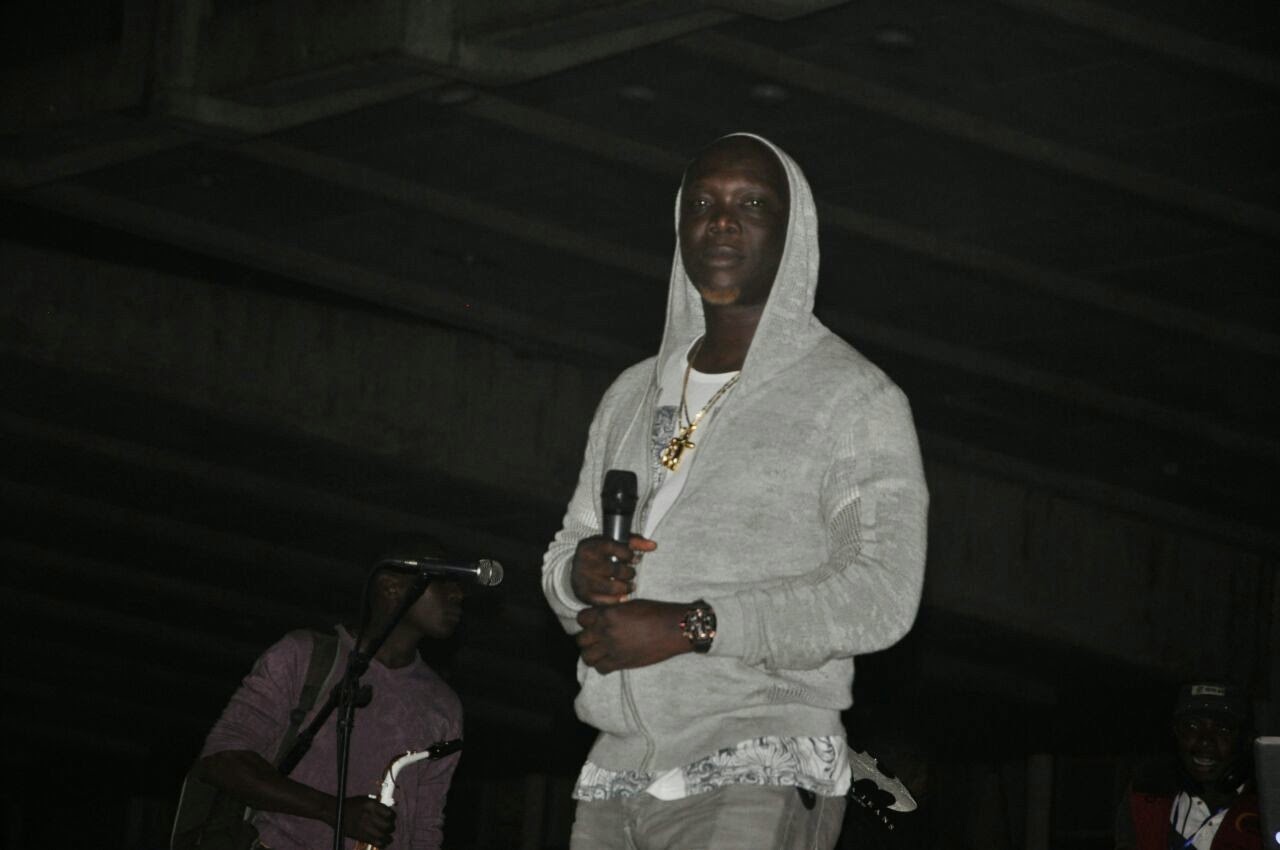