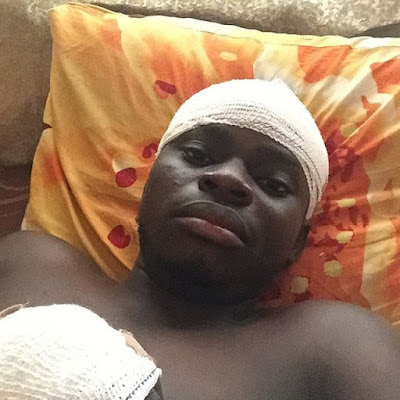 Popular online comic star, Oluwaseun Agun also called Ogbeni Adan is happy to be alive days after he was stabbed in the head by some thugs in Osun state.

According to his manager, the comedian was on a movie set in Iwo when he tried to stop two guys fighting, sadly, one of them diverted his aggression on him and used a broken bottle to stab him on the head.

Ogbeni Adan was rescued from the grip of death as other people at the movie location tackled the aggressive guy and held him for police.

The attack happened on Saturday the 9th of December in Iwo town, Osun state. 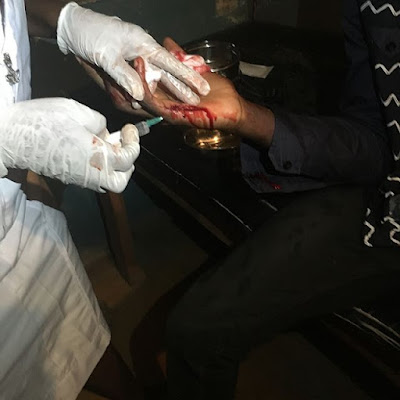 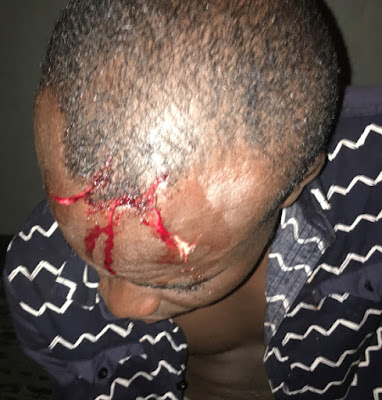 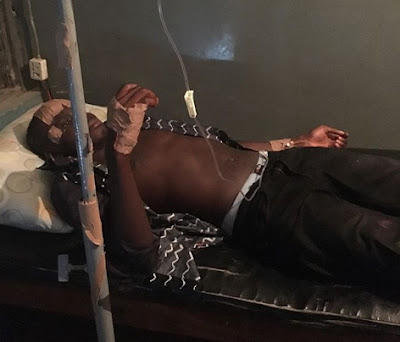