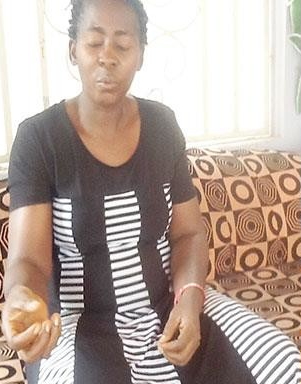 The lifeless body of a business woman kidnapped in Benue State last week has been found.

The deceased who sells cooking utensils was kidnapped last Tuesday night while returning home from work.