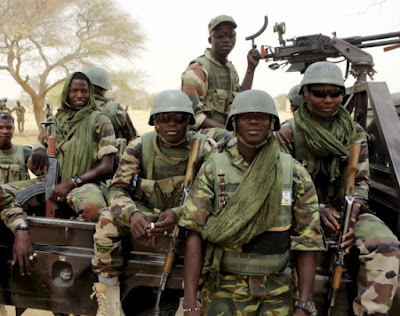 30 soldiers from Niger and two from Nigeria were killed in a Boko Haram attack by “hundreds of assailants” on Friday on the southeastern town of Bosso close to the border with Nigeria, the Niger defence ministry said on Saturday.

It was the deadliest attack carried out in Niger by the Islamist group since April 2015, when at least 74 people, including 28 civilians, were killed at the Lake Chad island of Karamga.

“The counter-offensive conducted early this morning helped to retake control of all the positions in the city of Bosso. The situation is under control,” the defence ministry said in a statement. “A sweep is ongoing in the area with the mobilisation of all land and air means”.

Seven others from Niger and eight from Nigeria were injured in the attack that targeted a military post, according to the ministry, which reported “several deaths” among the assailants.