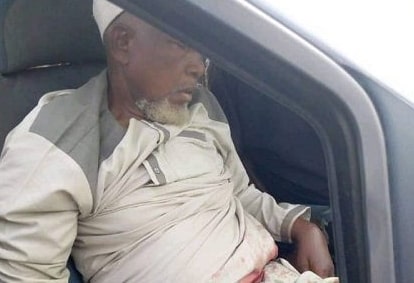 The incident was said to have occurred at the Ibro Motor Park, opposite the Lokoja International Market.

Ibrahim Yakubu, the branch chairman of the National Union of Road Transport Workers (NURTW), said that trouble started when one of their drivers was stopped by a police team at a check point in Zango area on the Lokoja-Okene highway and ordered to offer them bribe.

According to him, the driver refused and continued on his journey towards Lokoja.

He however added that the policemen chased after the driver to the Ibro Motor Park.

According to him: “We were just sitting at the park at about 11am, when we started hearing sporadic gunshots. The next thing, we saw one of our fellow drivers run to the union office.

“The next thing, we saw two policemen follow him. Our union officials addressed them and they left. 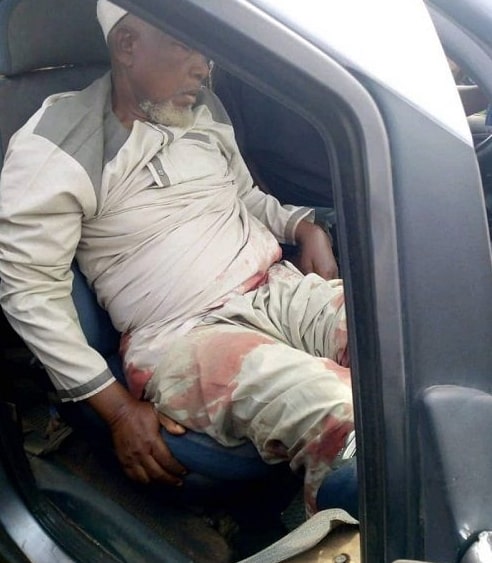 “The driver said he left his vehicle by the roadside and when we went there, we met a police inspector inside the vehicle.

“We told him that we are taking the vehicle to the park and he followed us inside. On getting to the union office at the motor park, we told him that we had already settled the matter with the other two policemen.

“Upon hearing that, he (Inspector Mohammed Usman) became furious and brought out his gun and first shot on the ground. As he continued his sporadic shooting, a bullet hit one of our drivers, Mohammed Attah, on the leg, while another driver, Emmanuel, was hit in the stomach.

“Following the incident, the other policemen stationed outside drove into the park with their hilux bus, and quickly rescued the inspector and drove out.

“The CP has ordered that the policemen involved should be detained until the outcome of victims in the hospital.”

The spokesman of the Kogi State Police Command, William Aya, who confirmed the incident, explained that the policemen who were on stop-and-search operation stopped the driver, but that he refused, and as a result, they pursued him, on the suspicion that he might be carrying incriminating items.

He added that the driver got to town near a motor park and abandoned his vehicle by the roadside and ran into the park.

He said one of the policemen went after him, and that in the process, there was a misunderstanding which led to accidental discharge.

Aya said that the policemen involved have been detained, while the matter is being investigated by the State CID.

He added that appropriate sanctions would be taken against those found wanting, at the close of investigation.