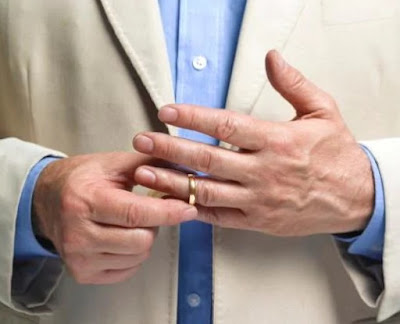 A Russian man has been ordered to pay his estranged British wife £453m in a divorce settlement at a British court.

The payment from the 61-year-old, a former oil and gas trader, to his ex-wife, 41, has been described as one of the biggest awards made by a United Kingdom court. During a High Court hearing, a judge said the couple met and married in Moscow before moving in Surrey.

Mr Justice Haddon-Cave said he had awarded the woman 41.5% of the “total marital assets”.
The judge made a ruling preventing the man, from the Caucasus, and the woman, who was born in Eastern Europe, from being identified.

Both were given indefinite leave to stay in the UK, where they have lived for a number of years.
Nearly five years ago, the court was told, the husband sold shares in a Russian company for $1.3 billion (£1bn).

He then bought both the couple’s sons flats in a luxury London development, one for £29 million and the other for £7 million. Mr Justice Haddon-Cave said the woman had been a housewife and mother to the couple’s children.

The husband argued he had made a “special contribution” to the generation of wealth, but the judge concluded the man and woman had made “equal contributions to the welfare of the family”.

His ex-wife claimed the “total net marital wealth” was just over £1 billion which had been built up during their marriage. Mr Justice Haddon-Cave said the reasons for the man’s “sudden decision” to no longer contest the case were “unclear”, but it seemed that he had previously argued that he was wealthy before they married.

Neither party was in court for the final ruling.

Legal experts said the Cooper-Hohn award was “certainly” one of the biggest made in the UK, although divorce proceedings are often conducted in private hearings.