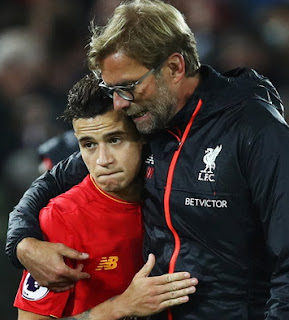 It is official!!! Liverpool midfielder Philippe Coutinho’s long time wish has been granted by his club.

The talented footballer who has been pushing hard to join Barcelona FC since Summer has his wish granted this afternoon after months of delicate negotiations.

Coutinho was given the permission to complete the usual formalities to conclude the transfer immediately.

If everything goes well, he will make his Barca debut next week Thursday evening in the Copa de Rey Vs Celta Vigo match.

Liverpool fans all over the world believe the 25-year-old Brazil international has made the greatest mistake of his life. 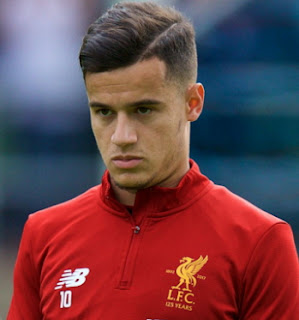 It is widely believed that his star may not shine at Barca as he is doing now.

Suarez whose popularity soared during his time in Liverpool is no longer popular as he used to be due to Messi’s influence. 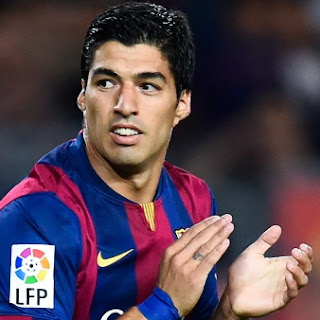 Many feared the same fate will befall Coutinho because of Messi’s “Na Me Good Pass” attitude.

Here is a statement released by the club today: 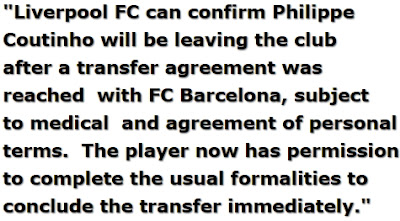 Here is how FC Barcelona welcomed Coutinho to the club on Twitter today.

Coutinho will wear shirt #7 after the completion of the transfer deal.