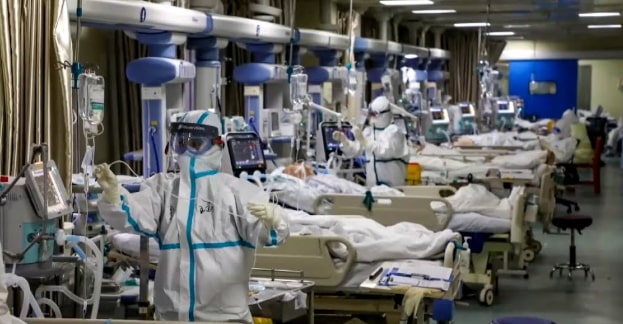 Deaths in Italy rise by 919, highest daily tally since start of outbreak

Italy which has the highest number of confirmed cases in Europe yesterday recorded total deaths of 919 -the highest daily tally since the epidemic broke out on February 21.

The death toll in the country now stands at 9,134, the Civil Protection Agency said yesterday.

Until now the highest daily tally was the 793 recorded on March 21.

The total number of confirmed cases rose to 86,498 from a previous 80,539, taking Italy’s total past that of China, where the coronavirus epidemic emerged at the end of last year.

The Spanish Health Ministry said at least 4,858 people have died from Coronavirus in Spain, with 64,285 cases recorded.

Seven hundred and sixty-nine people were recorded dead yesterday though the rate of increase was slower than in the previous two days.

On Thursday, Health Minister Salvador Illa, had said analysis of recent data from Spain indicated a “phase of stabilization” in the trend of diagnoses.

“Coronavirus Is An Assassin”- Son Of Vancouver BC Covid 19 Victim
COVID 19: A Compulsory Call For Self Love!