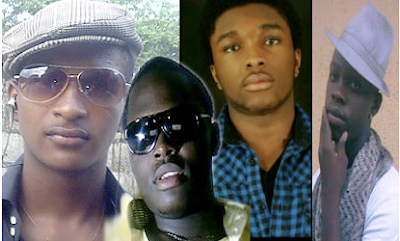 The master planner and the evil mind behind the brutal killings of 4 innocent University of Port Harcourt ( UNIPORT) Students, Mr Coxson Lerebori Lucky also known as Bright has been arrested by Rivers State Police command. naijagists.com

He raised a false alarm by shouting thief thief.. before the students were lynched and burnt alive.

He was declared wanted yesterday.

His photo has not been released. We’ll make it available once it’s revealed