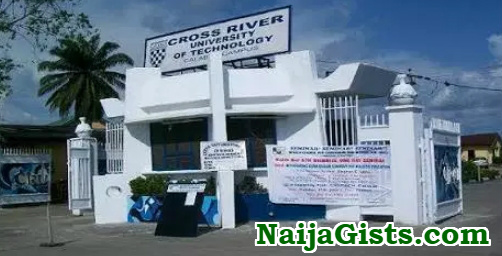 A 200 leve student of the Cross River State University of Technology (CRUTECH) has drowned in swimming pool in a hotel in Calabar, the state capital.

According to sources, the deceased identified as Ugbe Dominic ,  a student of the Guidance and Counseling Department of the university drowned during a pool party organized by his department at the hotel on Friday.

Dominic had just participated in a swimming competition after which he got missing, it was learnt.

He was later spotted by one of the revelers floating in the pool.

His body has been moved to the mortuary.