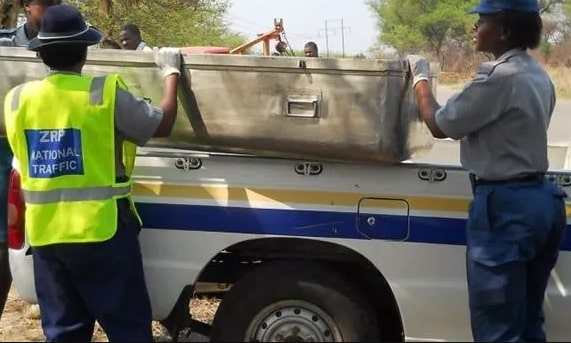 A man’s desperate bid to woo with his estranged wife back took a turn for the worse after he was beaten to death by the wife’s alleged lover.

According to New Zimbabwe, the deceased Robert Sibanda of Chivhu met his untimely demise after he went to the house where his estranged wife, Svodai Manjengwa, was now cohabiting with her new lover, one Sundirai Simango.

The Acting Mashonaland East police spokesperson, Assistant Inspector Misheck Denhere, Sibanda, was alleged to have broken a window at Simango’s house in Chivhu’s Highview suburb in order to gain entry.

He was said to have begged Svodai to return with him to the couple’s matrimonial home.

Unfortunately, Sibanda was said to have also insulted Simango in the process, who responded asymmetrically by using an iron bar to assault Sibanda all over his body.

After beating Sibanda until he was unconscious, Simango handed himself over to the police when he filed a police report.

Sibanda was pronounced dead on arrival at Chivhu Hospital. Simango has since been charged with murder and was remanded in custody when he appeared at the courts.

Svodai, on the other hand, fled from the scene of the crime and has not been seen since the fateful day.