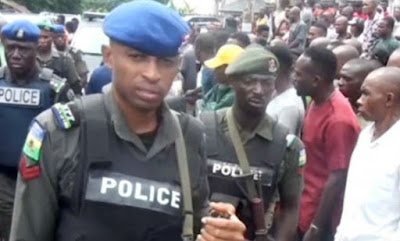 Some unrepentant cultists today went on rampage again, killing a new lawyer and 6 others in Egbeda area of Emohua LGA of Rivers state.

The brutal killing is coming less than one week after some suspected cultists killed 17 worshippers near the area.

The lawyer killed in the early hours of today was among those called to Bar in Abuja last December.