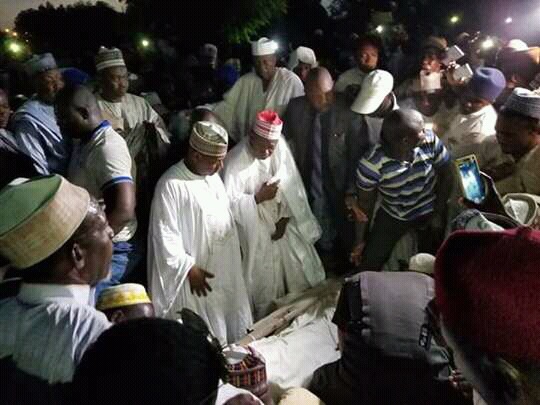 Late Elder Statesman Dr Maitama Sule, the Dan Masanin Kano who died in the early hours of Monday in Cairo, 24 hours after he arrived there for treatment has been buried.

The Chief Imam of Kano, Prof Zaharaddeen conducted the Maghgrid prayer at 6:08pm.

The burial slated for 4pm was delayed becasue the body of the deceased arrived Kano around 4:08pm.

His body was brought in through the NAF Base in an Air Force Plane with registration # NAF 913.

Maitama Sule was interred at Kara Cemetery in Kofar Mazugal area of Kano at exactly 7:22pm after the Maghgrid prayer.

Here are the exclusive photos from the burial. 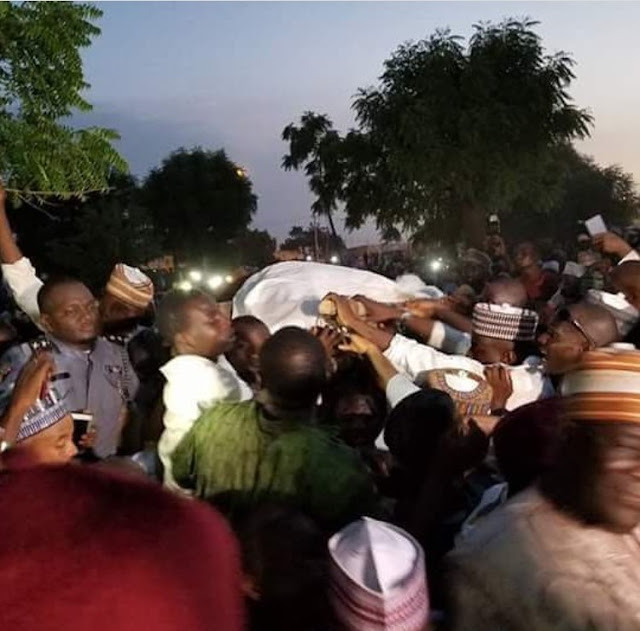 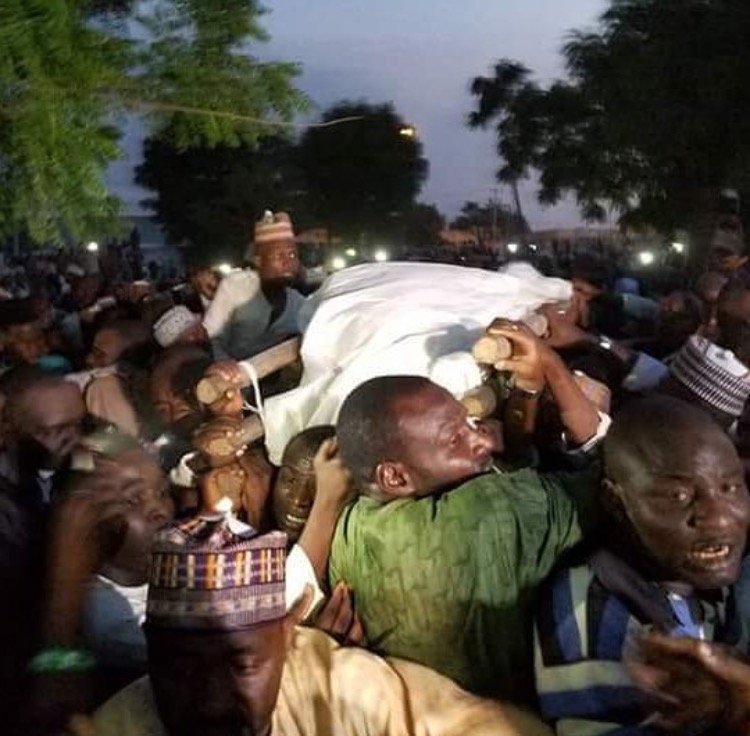 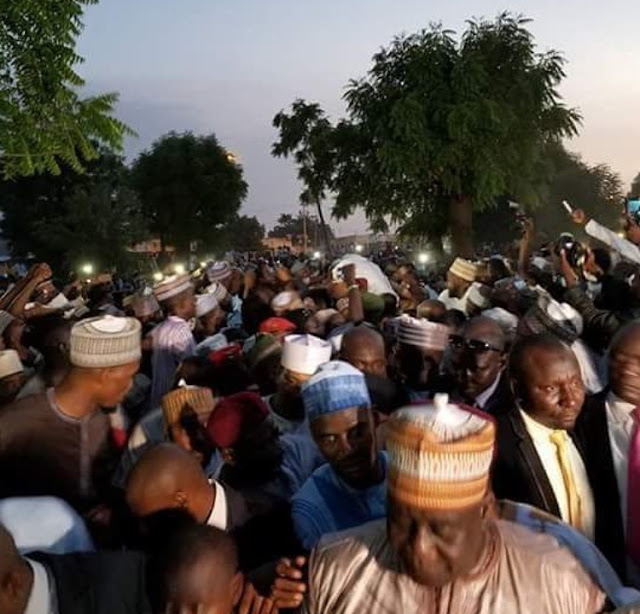 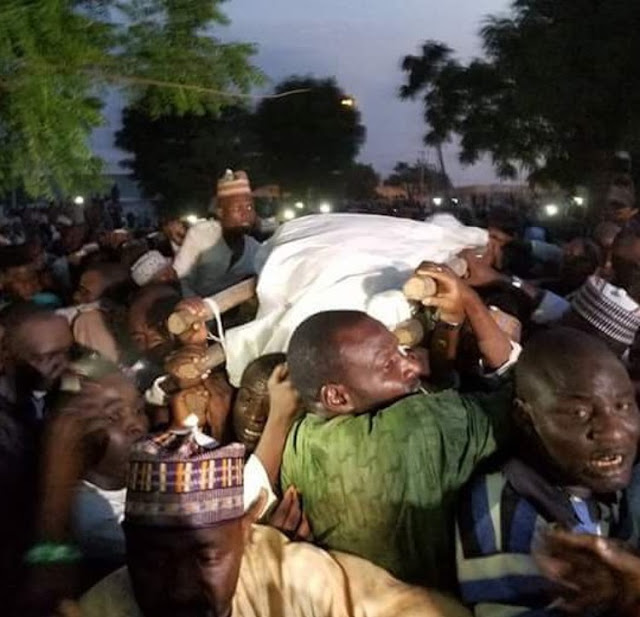 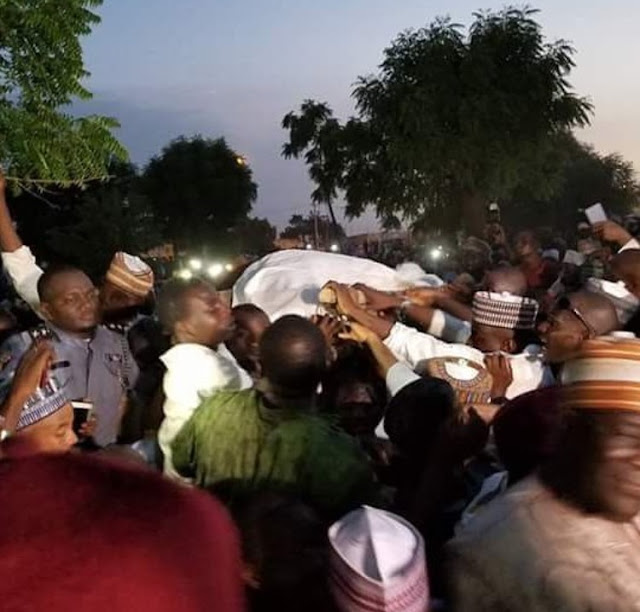 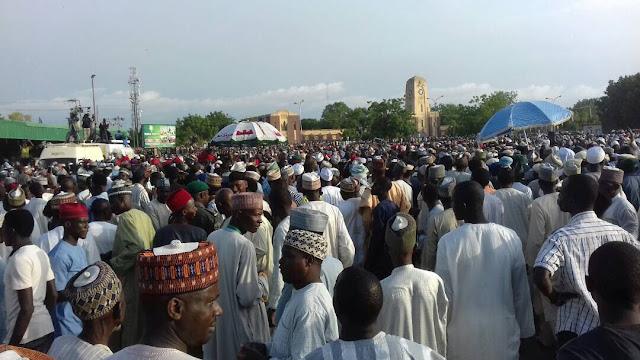 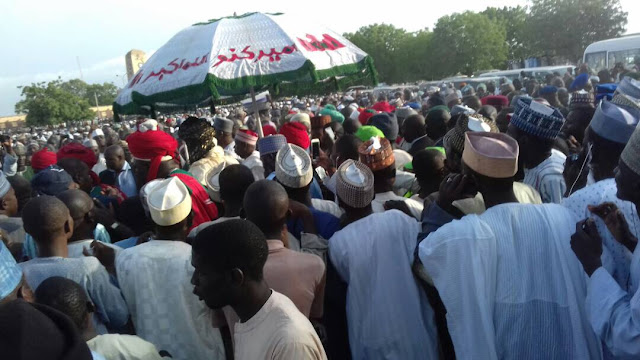 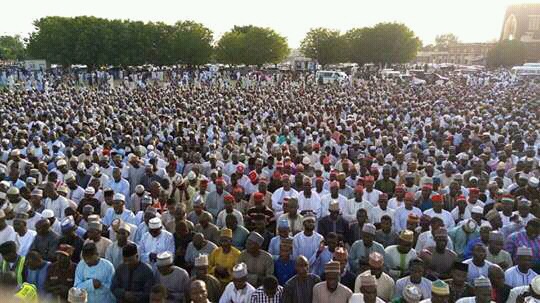 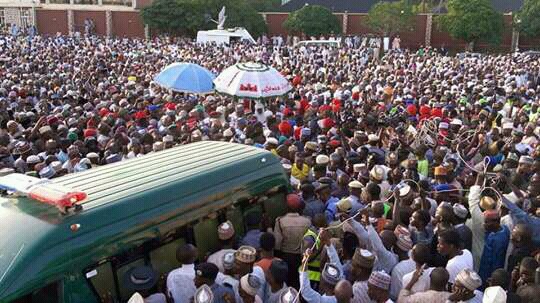 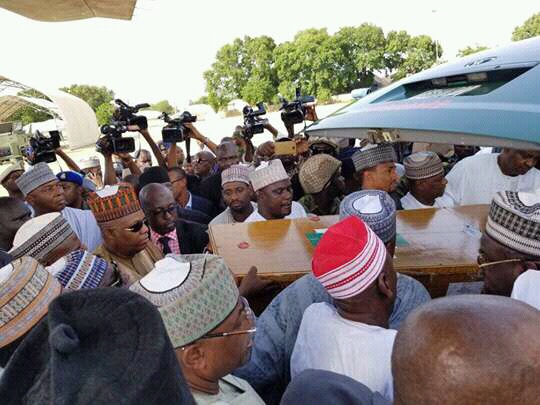 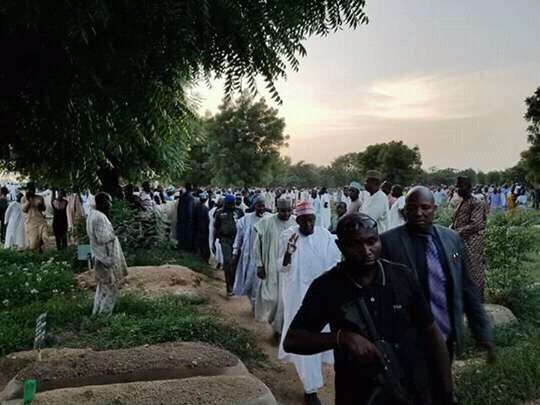 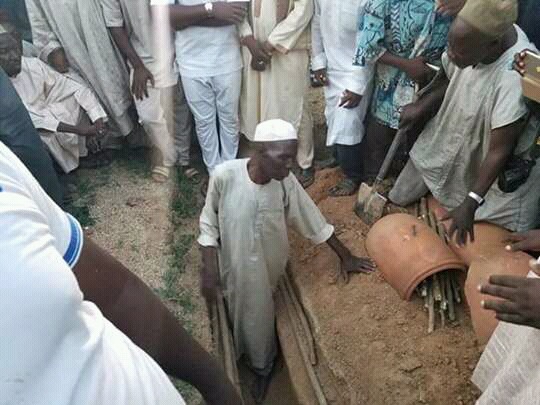