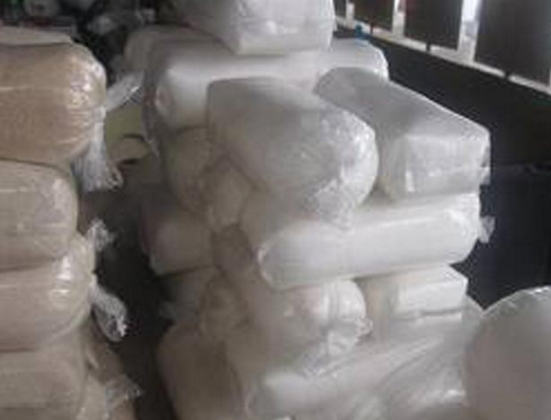 50-year-old Kolawole Odetunde has been arrested for diverting a truck loaded with 900 bags of Dangote refined sugar.

The sugar valued at N7.2million being taken to one Alhaji Salisu Sambo in Jigawa was allegedly redirected to a warehouse in Ogun State on January 23, 2016.

The truck was found empty and parked outside the company’s workshop with Odetunde at large. He was arrested 8 days later. 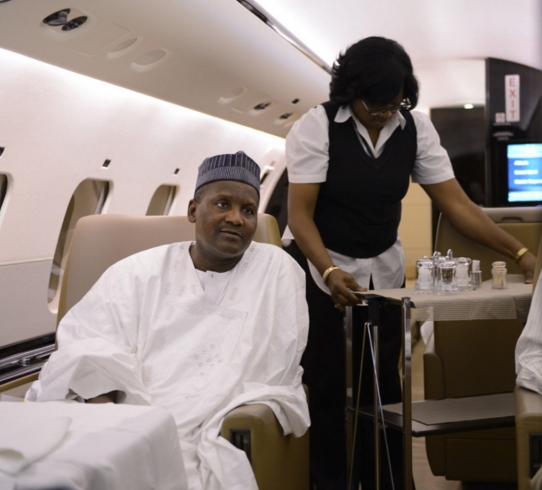 Odetunde was arraigned with 5 other men at an Igbosere Magistrates’ Court in Lagos yesterday.

His case has been adjourned till the 23rd of March for hearing.

Photo: Nigerian Fraudster Mfon Obot Essien Who Faked The Kidnap Of American Lady Jailed For 28 Years
Photos: The Frustration Of Husbands & Boyfriends Who Go Shopping With Their Wives & Girlfriends