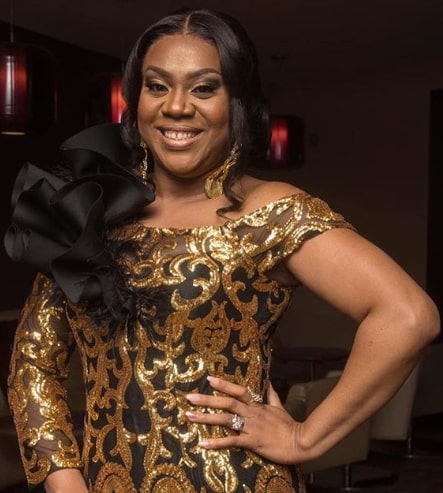 Even though she left a bad legacy by aggressively snatching her colleague’s husband before leaving Nigeria, we have forgiven this sweetheart.

Stella was born on the 24th of April 1978 in Asaba Delta state Nigeria.

The mother of two clocked 41 today.

Even though she is still unable to conceive in her new marriage, the actress counts herself lucky to be called the wife of one of the cutest young men in Nollywood.

And yes she is older than her husband. 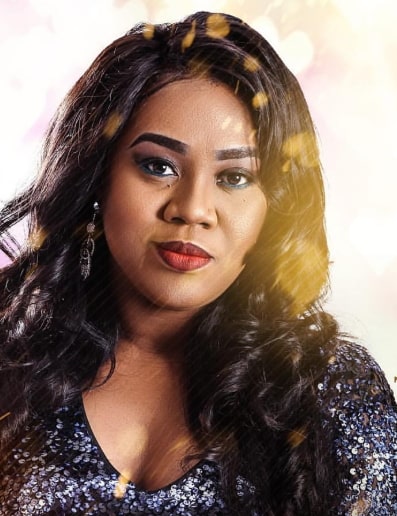 To know more about this Nollywood sweetheart, read her biography here.