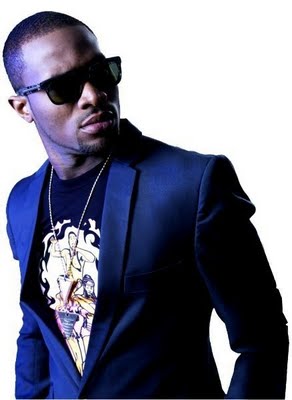 Popular Music star D’banj was booed off stage during his surprise appearance at the weekly industry nite in Lagos on the 16th of May, 2012.

His sudden appearance caught everybody off-guard after he parted with Don Jazzy few weeks ago.

What Did He Do?

We learnt he went on stage and said “who is better than me?” proudly.

After making the above statement, several fans booed him off stage.

He later left the stage disgracefully.