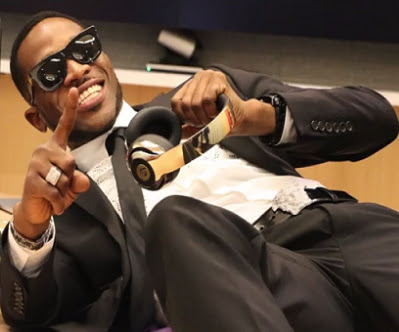 Nigerian singer and entertainer Oladapo Oyebanjo aka Dbanj has been dragged to court by a company called Mindhub Technologies over unpaid debt of N100million.

The fall in love crooner is said to have failed to pay the debt dated back to the 19th of October 2012.

Again in January 2014, he issued a cheque of N15million to the same individual and the same thing happened.

Tired of D’banj’s game, Mindhub filed a lawsuit against him last year to recover the money. 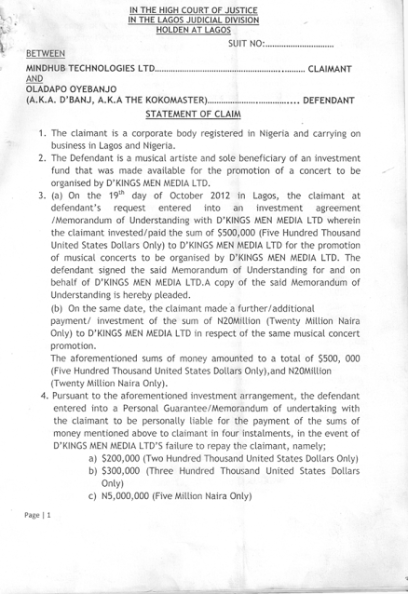 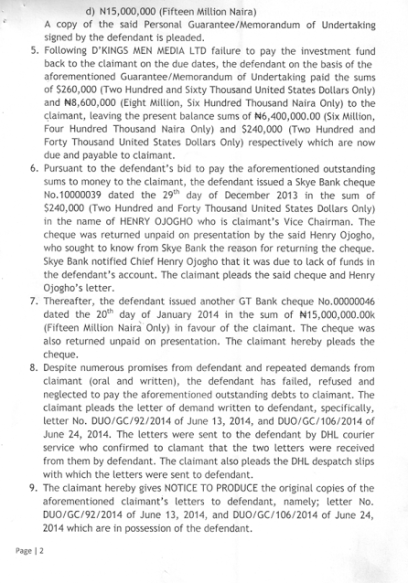 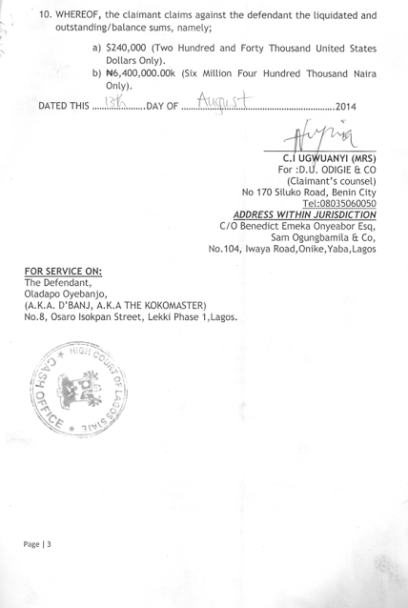 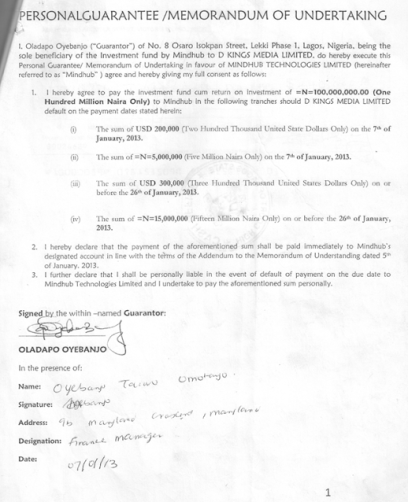 The case which is currently before Justice Oyebanjo of Lagos High Court Ikeja is due for hearing on the 9th of December 2016.

Continue Reading
You may also like...
Related Topics:cheque, dbanj, dud

Tapping Into Your Creative Mind Part 1: How To Put Your Inner Creativity To Work
Photo: Yahoo Boys, Internet Fraudsters Arrested In Soka Ibadan