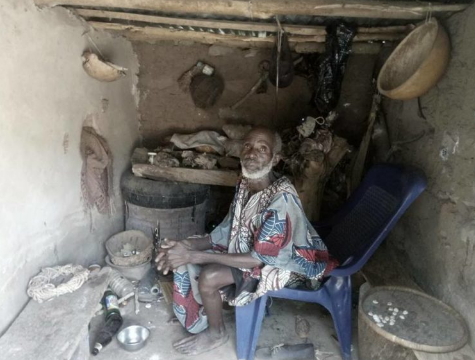 The army today said that a militia camp has been destroyed during a raid at Ugya village in Toto local government area of Nasarawa State, while the Chief Priest, spiritual leader of the gang has been arrested by troops.

Its Director of public relations, Brig Gen Texas Chukwu, said in a statement that the operation was carried out by troops of the 177 Guards battalion. 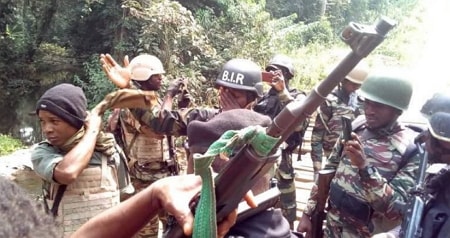 “The Spiritual Head of the militia group, one Angulu Idaku was also arrested. 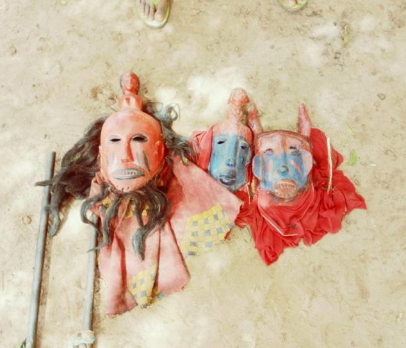 Continue Reading
You may also like...
Related Topics:nasarawa, news, state