Though many believe popular Tash Loves is in it for Debola father’s money, the 25-year-old Paraplegic believes she loves him for real.

The young couple currently celebrating their love in Lagos will be getting married before the year runs out.

Debola, the founder of Debola Daniel Foundation was diagnosed with Paraplegia, a rare medical condition with no cure at the age of 5. 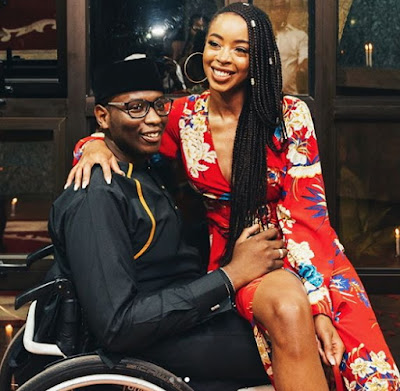 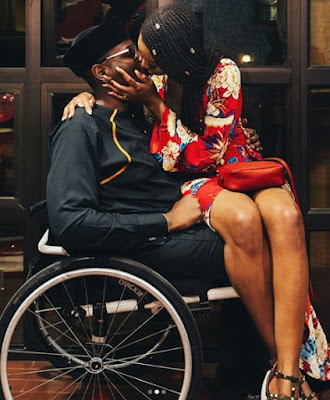 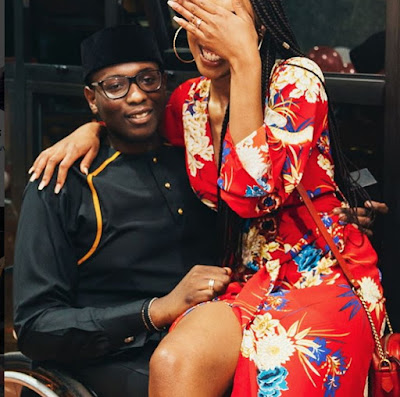 Since love making is a hurdle for paraplegia victims, many believe Tash Loves is Debola’s make-believe girlfriend.

We hope her love for him is real.