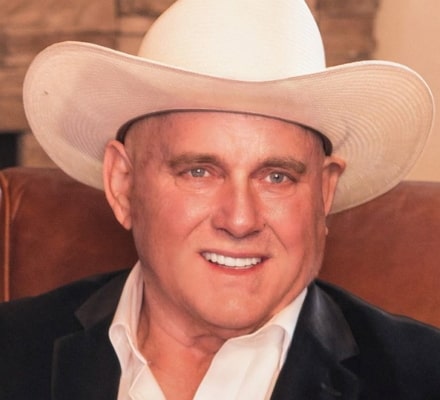 Hof , a self professed pimp gave up the ghost after a raunchy session with some of his own prostitutes at his hotel early Tuesday morning.

According to Daily Mail, the 72-year-old died after sleeping with one of his own sex workers.

His best Friend Ron Jeremy said his eyes was open with a smile on his face and his right arm raised when he found his lifeless body.

The last person to see him alive, was a lady who worked in the hotel. The unnamed lady reportedly brought him 2 Popsicle and a bottle of water at his request around 1am on Tuesday. 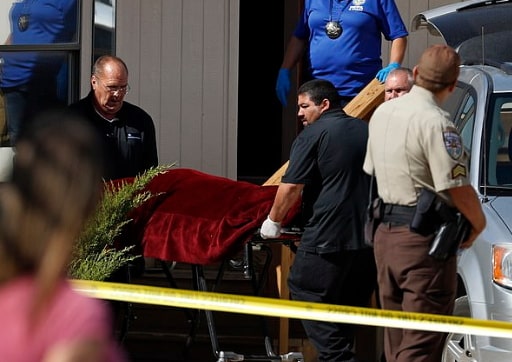 His corpse was discovered by his friend early Tuesday morning at the Love Ranch South in Crystal, Nevada.

‘Dennis was in great spirits and told me it was the best night of his life.

‘We headed back to the Love Ranch South and got there about 11pm. At about midnight, Dennis went back to his private suite with Dasha Dare, she is a relatively new girl to the ranch. It’s the same suite that Lamar Odom overdosed in.

‘Dasha spent two hours with Dennis before leaving him and joining me at the bar with a few other women. Dasha said they had sex and nothing had been wrong with Dennis.

‘I left the girls and went to bed at around 230am. I got up around 1030am and I was expecting to see Dennis. He is an early riser and we had an event to go to on the campaign that morning. ‘I figured he’d overslept because of the birthday party. I went into his room and he was lying his bed. I shook him by the shoulders, but there was no movement and I thought he was in a deep sleep.

‘I’ve played a joke on him in the past where I throw off his sheets to wake him up. He was naked and still wasn’t moving. I then went back to the bar and asked the girls for help to wake him up.

‘I realized something was seriously wrong when we returned. His skin was cold and rigamortis had already begun in his arm.

‘Some of the girls there had CPR training. They called 911 and the operator was telling them to resuscitate him. Dasha was freaking out and praying. One of the house moms had to remove her from the area.’