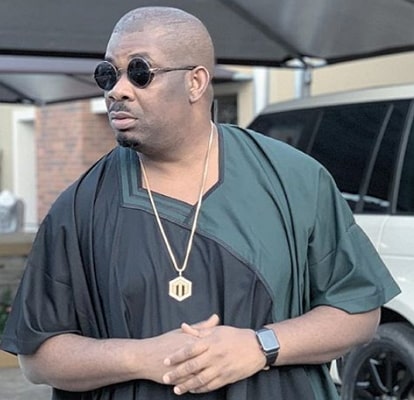 Don Jazzy Regrets Dropping Out Of School As Father , Collins Enebeli Graduates From University With Honorary Degree At Age 65

The final motivation Don Jazzy need to return to school is here.

The Mavin Boss who dropped out of school to develop his musical career is now considering going back to school after his 65-year-old dad, Collins Enebeli graduated with an honorary degree in Film and TV production at Dundalk Institute of Technology in Ireland.

Very proud of his dad’s achievement, Jazzy took to the social media to congratulate him for enduring 4 years of hard work to complete his degree. 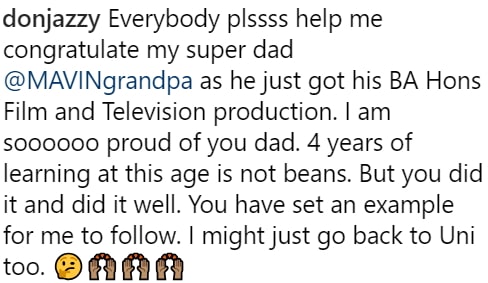 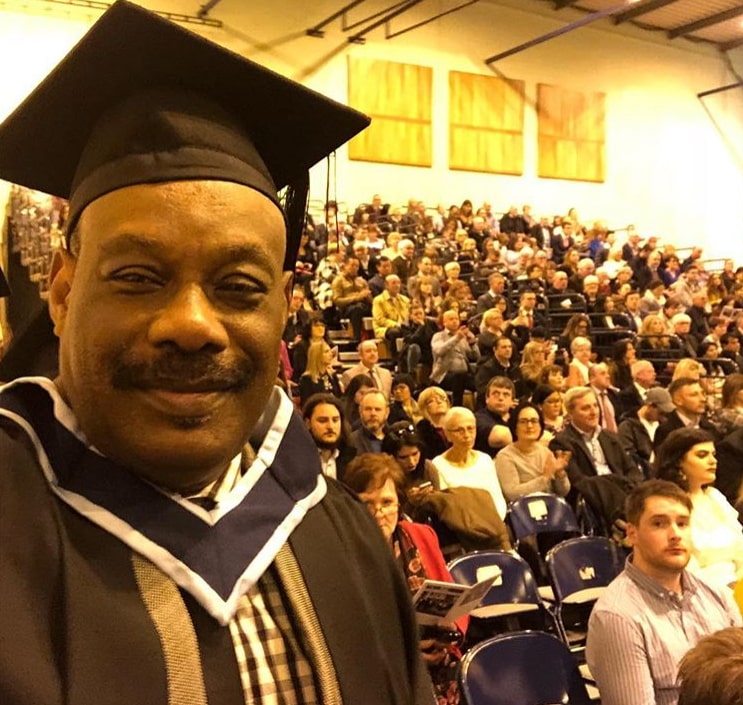 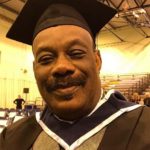 Don Jazzy is not the only entertainer to drop out of school for music, Davido, Olamide, Wizkid did the same thing.

At some point in their lives, they take talent development more important than acquisition of knowledge, although they are now stars, many of them now understand the value of education.