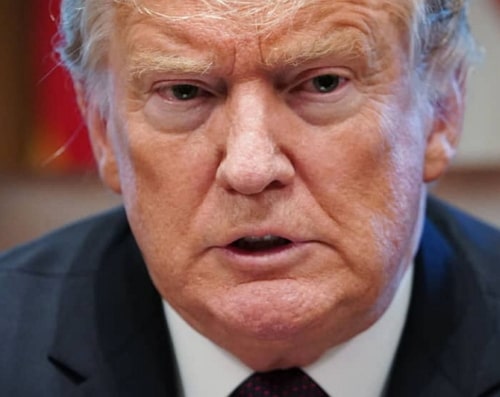 Frustrated Trump Believes He May Be Impeached Today

US President Donald Trump took to Twitter to ask his millions of followers to say a prayer, as the House of Representatives moves to impeach a president making it the third time in the country’s history.

“Can you believe that I will be impeached today by the Radical Left, Do Nothing Democrats, AND I DID NOTHING WRONG! A terrible Thing. Read the Transcripts. This should never happen to another President again. Say a PRAYER!” Trump posted.

If the articles of impeachment are approved, as expected, Trump would become the third U.S. president to be impeached.

The president was also rapidly retweeting supporters in the conservative media and quoted a leading Republican in Congress who denounced the impeachment process and slammed Trump’s opponents as people who “all they had was never to let him have an easy breath.”

“He’s frustrated, as evidenced by the letter yesterday,” she said, referring to a seething six-page letter sent by Trump to Speaker of the House Nancy Pelosi in which he accused his opponents of waging open war and seeking to overthrow democracy. At the end of the day he did nothing wrong,” she said. 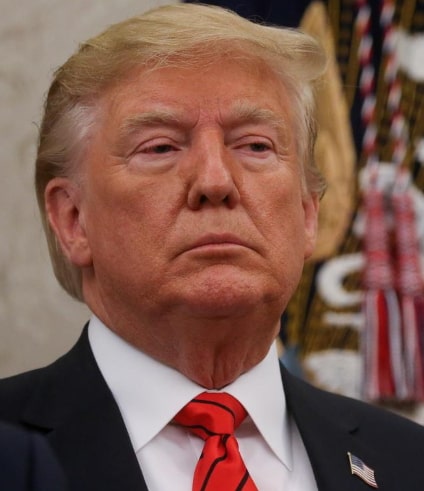 She insisted he remained “focused” on his job as president.

The U.S. House of Representatives is expected to vote on Wednesday to impeach Trump for obstruction of Congress and abuse of power related to his dealings with Ukraine.

Money Saving Tips For The Holidays: How To Save A Lot This Christmas
Mercy Johnson: I’m Pregnant With My 4th Child