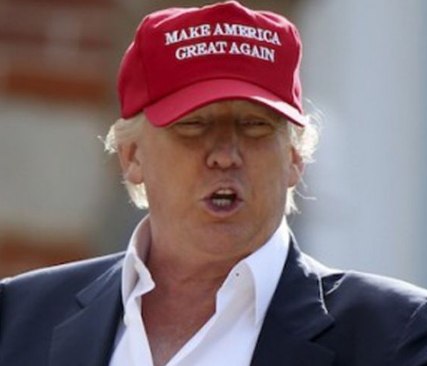 November 19, 2016 – Donald Trump Pays $25Million To Over 6000 Victims Of His Fraudulent University In New York

US President elect has finally reached a deal with victims of his unaccredited University in New York.

Donald Trump, the founder of Trump University founded in 2004 was dragged to court after students who graduated from the University accused him of fraud.

In order to save himself from national embarrassment as he forms his government, the billionaire businessman was forced to pay $25million in settlement to over 6000 victims of his fraudulent University.