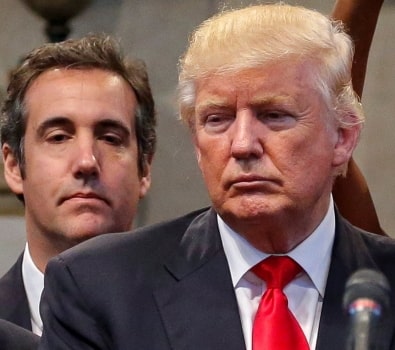 The “Dems” are now calling for the resignation of President Donald John Trump following a report from BuzzFeed that claimed Donald Trump told his personal attorney Michael Cohen to lie to Congress about real-estate development in Russia.

“We know that the President has engaged in a long pattern of obstruction,” tweeted Rep. Jerrold Nadler, D-N.Y., chairman of the House Judiciary Committee.

“Directing a subordinate to lie to Congress is a federal crime. The @HouseJudiciary Committee’s job is to get to the bottom of it, and we will do that work.”

The BuzzFeed report cited that two law enforcement sources stated that Cohen admitted in interviews with special counsel Robert S. Mueller III that Trump told him to lie to Congress about his involvement with the Russia deal.

Cohen has pleaded guilty in November for lying under oath about Trump’s activities.

Buzzfeed adds that the claim is backed up by witness interviews, emails, texts and documents.

Rep. Joaquin Castro, called for Trump to either resign or face impeachment in light of the report.

“If the @BuzzFeed story is true, President Trump must resign or be impeached.”