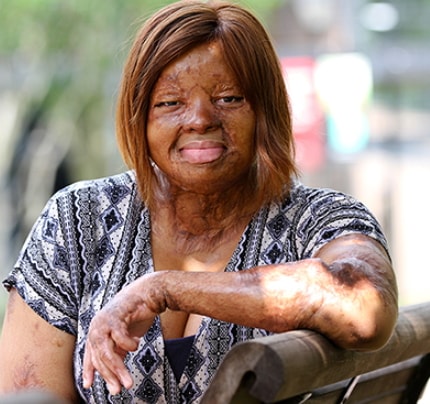 Nigerian singer Kechi Okwuchi is set to release her debut album titled “Don’t You Dare”. Okwuchi, is one of the two survivors in the Sosoliso Airlines Flight 1145 crash on Dec. 10, 2005 that claimed 107 lives, 60 of which were her schoolmates from Loyola Jesuit College.

She made the “Big announcement” on her official twitter account while urging fans to anticipate the release. @kechi “Debut single ‘Don’t You Dare’ dropping next Friday, July 13. 10 day countdown begins now”.

Kechi took part in the twelfth season of the famous America’s Got Talent hunt show in 2017, finishing off as a finalist.

The music sensation has gone on to graduate from the University of St Thomas, Texas, United States of America.

Continue Reading
You may also like...
Related Topics:album, Kechi Okwuchi