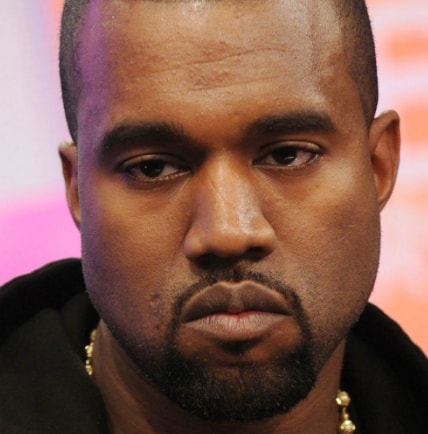 The rapper made the announcement on his twitter page on Thursday, where he unveiled the release time of the album, and the official track list.
The album contains 11 songs, and it marks a new start for Kanye, as the album is completely inspired by his recent journey to Christianity.

Kanye, who is a 21-time Grammy Award Winner revealed in an interview with Zane Lowe, that he is now in active service to Jesus Christ, and his new job is to spread the gospel of God, and tell people what Jesus has done for him.

Watch  his interview with Zane Lowe below

Continue Reading
You may also like...
Related Topics:album, jesus is king, kanye west