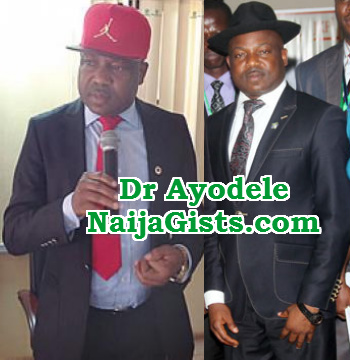 Federal Teaching Hospital Ido Ekiti’s Chief Medical Director, Dr Majekodunmi Ayodele has debunked the claim that he used juju to kill six doctors who recently died in a fatal crash on their way to Sokoto for NMA conference.

“The six doctors came together to take an NMA bus and driver. They did not involve our hospital. And the three of them from our hospital did not take permission for the conference.

“So, it is surprising to hear all the way in Sokoto that a group of people under the aegis of Senior Staff Association (SSA) gathered in front of our hospital accusing me of their death. As the sitting Chief Executive, I have no problem with the staff under me.”

Ayodele described the allegations against him as untrue. On the allegation that 42 people died in his 42 months of leadership, the CMD said only five members of staff have died since the inception of his administration.

According to him, a doctor died of neurological disease, a nurse died of AIDS, a man collapsed due to diabetic coma while a young man died for his alleged involvement in diabolical activities and another young man died in an accident in Owo while returning from a meeting.”

Ayodele is presently hoping for a renewal of his contract as his tenure is long overdue for a replacement. 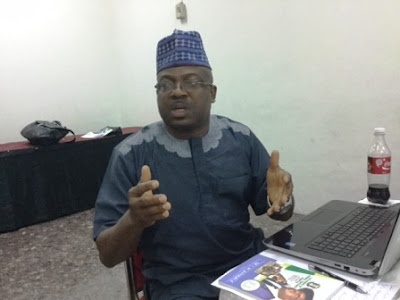 Anytime someone is picked to replace him, such individual usually die untimely. He has been nicknamed ‘Lion The Medical Destroyer’ by staff of Federal Teaching Hospital Ido Ekiti.