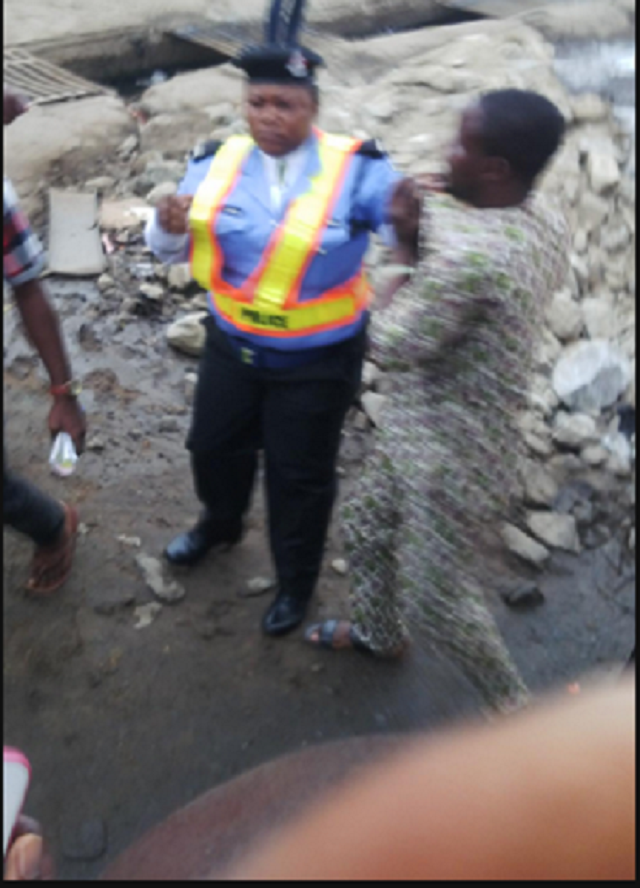 A commercial bus driver who almost stripped two police women on duty along the Ikotun Ijegun road in Ijegun area of Lagos has been arrested.

Eshe allegedly bit Adebisi Bamiu on the hand before tearing the official uniform of the two police women.

He was charged to court today and granted bail in the sum of N100,000 with surety in like sum.

He has been remanded at Kirikiri pending the time he will complete his bail condition.