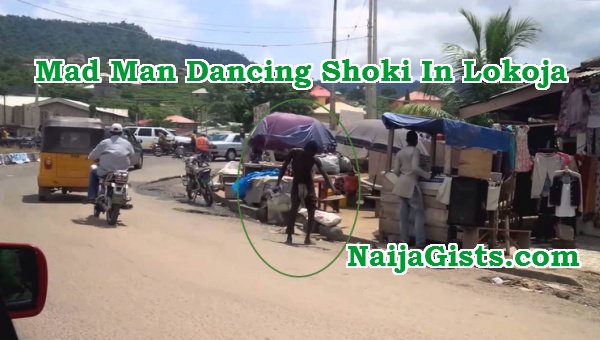 The incident which happened around 9:30 am today got many customers scampering for safety after the suspect was mistaken for a robber on a mission to rob customers at the ATM.