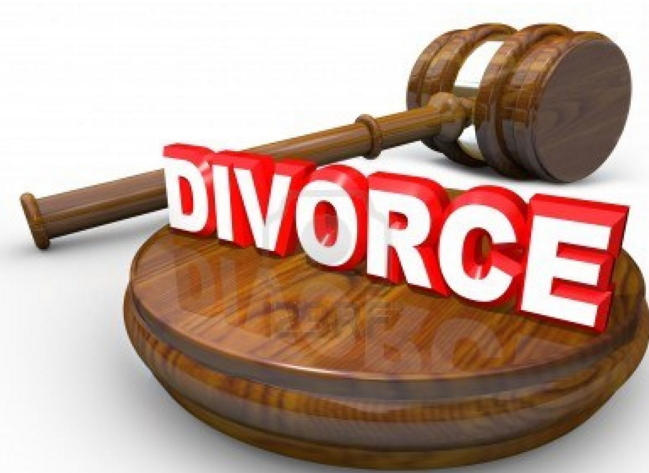 An Ile-Ife Customary Court on Thursday dissolved the six-year old marriage between Sunday Adelakun and his wife Rasidat over fornication and pride.

The husband, had on November 2, urged the court to dissolve the union for alleged fornication, uncooperative attitude, pride and constant fighting.

He told the court that they got married in 2009 and the marriage was blessed with two children namely: Seyi Adelakun, 5, and Imole Adelakun, 11 months.

“My wife fornicates and never gives me rest since we got married. She has no courtesy neither respect for me and my family.

“I’m tired of her, there was a time her boyfriend attacked me. He would have killed me, if not for God, to the extent that I was hospitalised.

“If the divorce is delayed, she would eventually kill me and marry her concubine, the earlier the better for the safety of my life,” he said.

The President of the Court, Chief Abioye Olatunbosun, in his judgement, dissolved the marriage, but ordered that the dowry should not be refunded.
He then awarded the custody of the two children to the defendant and advised her to take them to government hospital whenever any of them fell ill.

He also ordered that the plaintiff pay N3,000 every month per child for the children’s upkeep and that he takes full responsibility of their education.

The court advised both parties to give peace a chance and desist from causing trouble henceforth.