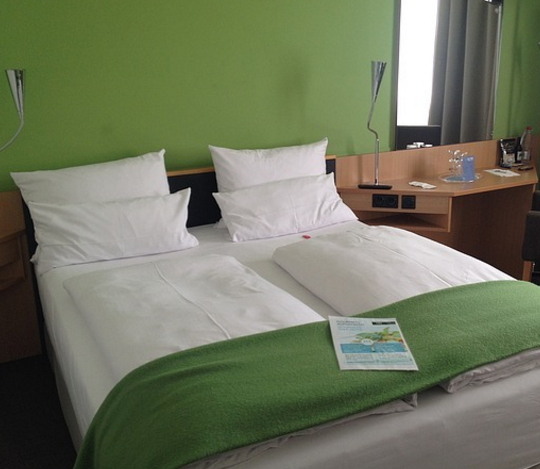 An adulterous woman has died in Osogbo, the capital city of Osun State.

The 25-year-old married woman simply identified as Damilola had issues with her husband in Lagos after she allegedly cheated on him with another man.

At a point, she packed out of his house and moved to her in-laws house before returning to her parents place.

Last week Wednesday, she died at the house of one of her secret boyfriends in far away Osogbo after an overnight sex rump.

She reportedly complained of stomach ache in her lover’s house and was rushed to an undisclosed hospital where she gave up the ghost.

Some ladies of today don’t respect their husband, messing themselves up with small boys all in the guise of ‘if my husband cheat, I will cheat’.

I wonder what has happened to the virtuous of woman. Sad!