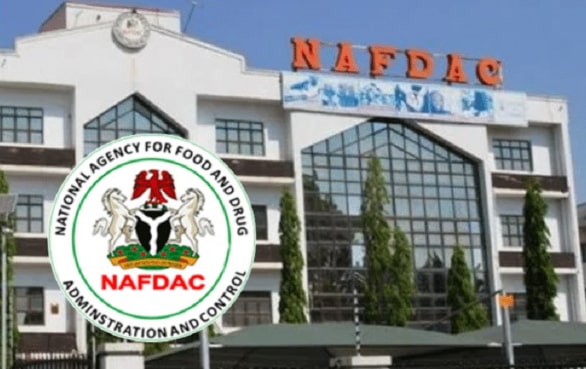 The National Agency for Food and Drug Administration and Control (NAFDAC), has confessed that obvious increase and easy access to illicit drugs among Nigerians was as a result of sudden withdrawal of its officials from ports and other entry points into Nigeria.

The agency said its officers were pulled out of ports and entry points in 2011 and that lasted till 2018 when the Federal Government reversed the order.

Its Director General, Prof. Mojisola Adeyeye, disclosed this in Abuja, when she played host to Presidential Advisory Committee on Elimination of Drug Abuse led by its chairman, Brig-General Buba Marwa (retd).

“I was seriously worried when NAFDAC officials were removed from the port in 2011. The development forced me to asked myself one question then. When you remove an agency that is supposed to oversee the importation of illicit drug in the port, then the answer would be outright destruction of Nigerian youths through drug abuse, and that was what happened during that period.

“If we plot the graph of period that NAFDAC was not at the port, we would discover that drug addiction among our youths increased tremendously.”

Marwa admitted that there was high rate of drug addiction among Nigerian youths during the period under review, adding that it was imperative for all stakeholders to collectively fight the menace for the safety of posterity.

He said: “It is worrisome that two generations of our youths are being wiped out as a result of drug abuse. It calls for urgent action from all stakeholders.”