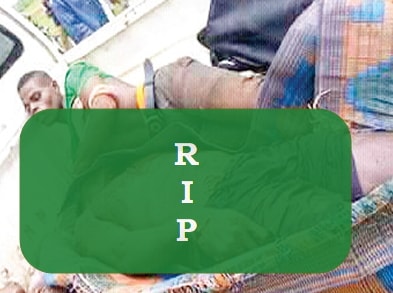 Chaos broke out Sunday  at Ifelemenu, Ekpaomaka in Ikwo Local Government of Ebonyi State, after the killing of Nwode Nwignoaka and his seven-year-old daughter by his 25-year-old son, Julius.

According to an eyewitness, Julius ran mad before killing his father and sister. He also attacked six residents who intervened.

The source said the suspect inflicted machete cut injuries on the six residents before he was shot by a husband of one of the victims.

The reason for his action could not be ascertained last night.

A source, who preferred anonymity, alleged that the suspect took hard drugs when he came into the house.

He said later an argument ensued between him and his father, who asked him where he had been since morning.

“When Julius attacked his father with a machete, his sister intervened, but he also attacked her with the machete and killed her after killing the father.