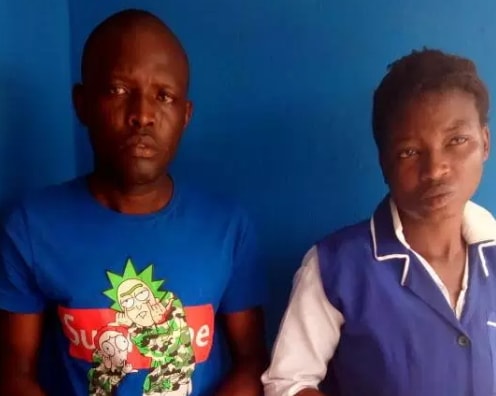 An MD and a nurse have landed in trouble in Ogun State for allegedly carrying out an abortion which led to the death of a two-month pregnant woman. The patient, identified as 35-year-oldAminat Iyanda Atisola , died as a result of complications from the abortion. Dr. Olawale Raji and a nurse, Funmilayo Olusegun, who were contracted to terminate the pregnancy, were subsequently arrested by the police. The incident happened at No. 6, Ireakari Street, Atan-Ota in Ado-Odo/Ota Local Government Area.

The state Police Public Relations Officer, Abimbola Oyeyemi, who confirmed the arrest of the doctor and nurse, said they were working in a private hospital. According to him, the suspects carried out the abortion right inside the house of the deceased. Oyeyemi said the police arrested the suspects last Wednesday after the sister of the deceased, Bose Kazeem, reported the matter.

He said: “Trouble started when the deceased started having complications shortly after the abortion and she was rushed to the Federal Medical Centre (FMC), Abeokuta for treatment but died on the way. “On receiving the report, the DPO Onipanu Division, SP Sangobiyi Johnson, led his team of detectives to the scene where the two medical practitioners were promptly arrested. 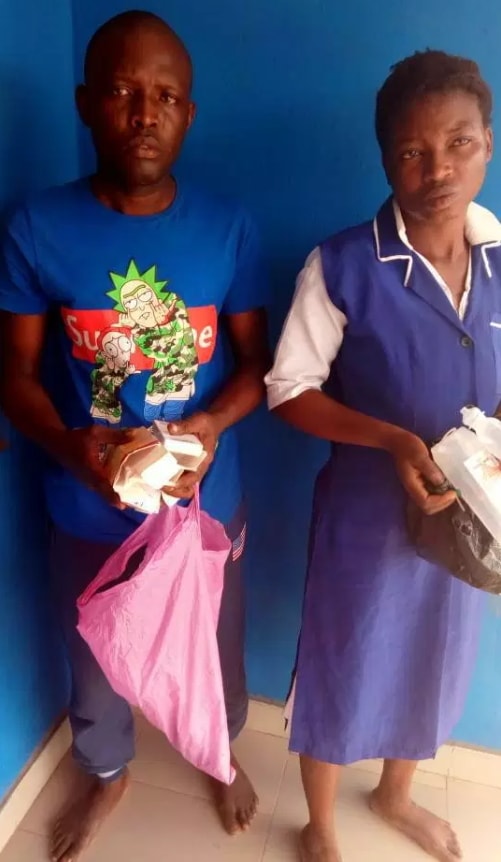 “The corpse of the 35-year old deceased has been deposited at the General Hospital morgue for post mortem examination.” The PPRO said the Commissioner of Police, Ahmed Iliyasu, had ordered that the suspects be transferred to the Homicide Section of the State Criminal Investigation and Intelligence Department (SCIID) for proper investigation and prosecution. According to Oyeyemi, abortion remains an unlawful act and whoever is caught engaging in it without any medical justification will have the law of the land to contend with. He appealed to members of the public to always seek lawful professional advice on any health-related issue.