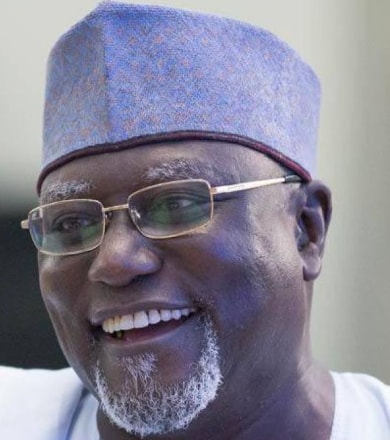 Rumour has it that Senator Akpabio was the one who advised President Buhari to sack DSS Director General Lawal Daura because he has been leaking Classified information to the leadership of the PDP party.

Another reason for his removal which was approved by Buhari today was his failure to properly execute today’s NASS invasion which was aimed at arresting untouchable Saraki.

Acting President Osinbajo acted on the order of his Boss in London, Buhari.