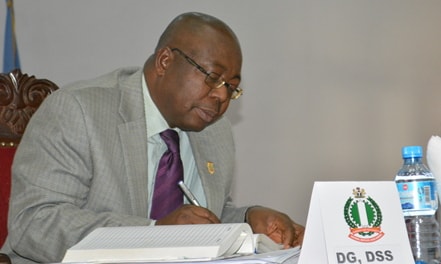 The man appointed to take over Lawal Daura job is Matthew Seiyefa, a lawyer from Bayelsa state.

For now he is the acting Director General of the Department of State Security Services. 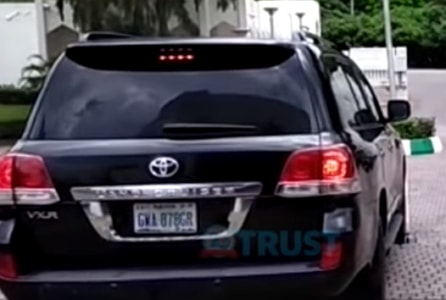