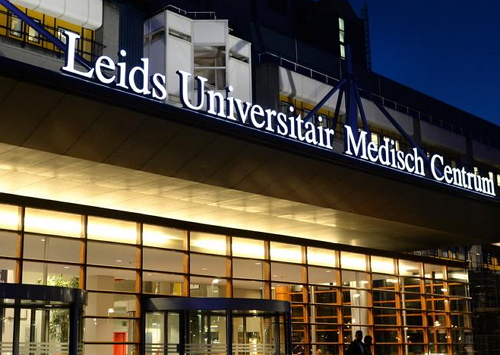 A Dutch doctor who contracted Lassa hemorrhagic fever in Sierra Leone after treating patients has died in hospital, while a second doctor is undergoing treatment, the top Dutch health official said Sunday.

The unnamed doctor was flown back to the Netherlands on Tuesday and had been treated at a special isolation ward at a hospital in Leiden near Schiphol airport.

“The patient… which has been treated in strict isolation, has died last night,” Dutch Health Minister Bruno Bruins said.

“A second doctor also has Lassa fever and has been repatriated to the Netherlands. Both doctors were infected in Sierra Leone, most likely during medical treatment,” the minister said.

The second patient has been admitted to a hospital in the central Dutch city of Utrecht in an isolation unit which was also used to treat a patient who contracted Ebola in 2014.

In a statement, the Sierra Leonean Health Ministry said the deceased Dutch doctor developed Lassa fever symptoms after performing a cesarean section on a pregnant woman at the Masanga Hospital in central Sierra Leone.

The doctor also helped with the evacuation of a second woman who suffered from a septic wound after an abortion.

“He developed signs of fever, headache, and general malaise… and was treated for typhoid, malaria and influenza but symptoms persisted.”

He was then flown back to the Netherlands where he tested “positive for Lassa fever on the same day.”

The second doctor helped in both the cases and tested positive for the disease.

Lassa fever — named after the place in Nigeria where it was first discovered in 1969 — is caused by a haemorrhagic virus which belongs to the same family as Marburg and Ebola, according to the Centres for Disease Control.

It is mainly spread by rodents and is endemic to parts of West Africa including Sierra Leone, Guinea, Liberia and Nigeria.