The management of Ebonyi State University has suspended a randy lecturer identified as Onwe Chinedu Ogah for alleged sexual harassment and extortion.

The students yesterday decried the alleged high rate of sexual harassment and extortion by lecturers.

Ogah is facing a disciplinary committee for alleged sexual harassment and extortion.

Our investigation showed that students allegedly paid between N10,000 and N30,000 to pass a particular course, or had sex with lecturers if they could not pay. 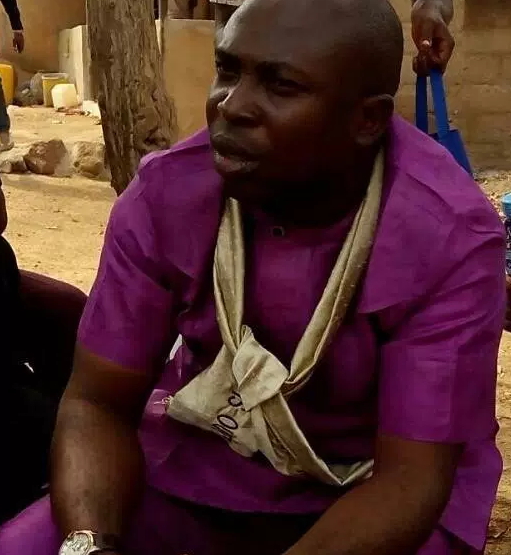 A victim, Chinenye Chike, alleged that she had carry-over because she failed to pay the N10,000 demanded by the lecturer or sleep with him.

Another victim, Sylvia Ibiam, alleged that after paying the money, the lecturer insisted she must sleep with him, and she refused.

“The lecturer punished me by hiding my project.”

The Vice Chancellor, Prof. Francis Idike, confirmed that sexual harassment and extortion were rampant in the institution.

He said: “A lecturer is on suspension. How can you sack somebody without going through stages? The disciplinary committee has completed its assignment and submitted it to the vice chancellor. I am studying the matter, after which I will send it to the management.

“I don’t have the total figure of such cases, but I know there are many of them. In fact, there was one we decided last week, based on sex for grade. A female lecturer was sacked. It happened in the Faculty of Education. Just last week, the council took a final decision on the recommendation of the committee.”