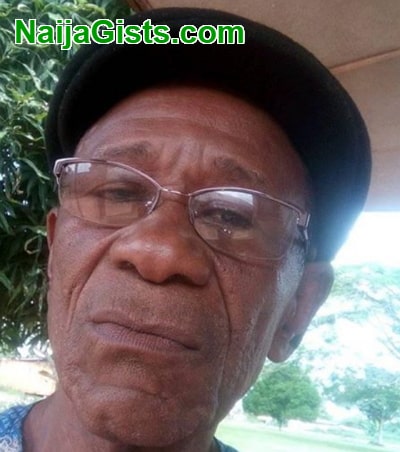 The body of an engineer, Eze Burges, was on few day ago found in his room, in Etiti Uburu community in the Ohaozara Local Government Area of Ebonyi State.

It was gathered that the late Burges retired from an oil firm and on return to his home country, was allegedly killed by yet-to-be identified persons.

According to City Round, Burges was blindfolded with sellotape, tied on his seat with wire and his legs bruised.

A source close to the family, who spoke to journalists on condition of anonymity, said a pot of soup found in his kitchen was filled with maggots. The source added that the man’s house and his compound were ransacked by his attackers.

“It was when people in the community discovered that he was missing for some days and later found decomposed in his room, that they informed the person who told the police in Uburu about his death.”

She said when the late Burges was found his body was swollen and decomposing and a pot of soup was seen filled with maggots.

She noted that it was because the incident took place days ago, saying his bags and everything in the house were ransacked.

“The man’s body has been removed to the Presbyterian Joint Hospital Uburu for autopsy.

“The command will get to root of the matter and the commissioner of police has ordered full investigation into the matter.

We’re imploring members of the public with useful information to help the police to unravel the cause of the man’s death.

“They can write to us anonymously on any useful information. This man has retired and returned home, only to be killed.” 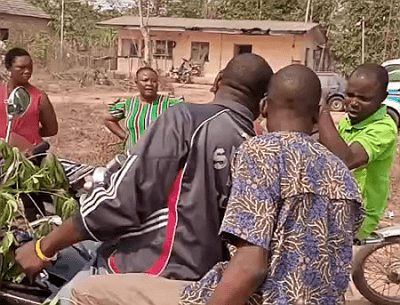 Video from protest over his death