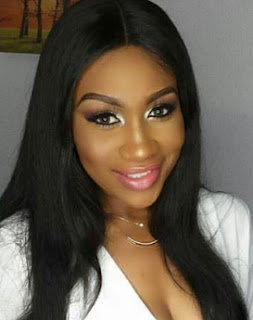 For the second time this year, Nollywood actress Ebube Nwagbo has revealed why she is not yet ready to head to the altar like most of her colleagues.

The actress who would make most men drool told Sunday Scoop she is still taking her time to do it right.

“I believe that everything happens at the right time, which is the time that God ordains. I don’t like abandoning things halfway; I prefer to stick with it till the end.

That’s why I have to be very careful about marriage. I don’t think divorced couples go into their marriages with the intention to split.

It is because issues came up that they couldn’t handle or that they did not know one another well enough before getting married.

Anyway, I have learnt from the mistakes of other people and whenever I make my decision, it just has to be the right way.”

Her former boyfriend, Emmanuel Emenike is already getting ready for marriage. He proposed to his girlfriend Iheoma Nnadi last year September.

Continue Reading
You may also like...
Related Topics:Ebube Nwagbo, single