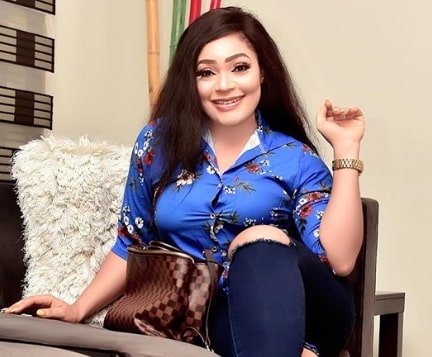 Former wife of popular Nigerian producer Tchidi Chikere says she is ready to have more kids, and get married.

The skincare expert and actress Sophia Williams is now set to mingle, as she makes the announcement public.

In a statement, she said motherhood has taught her a lot, and it is more like when you have children, you shed out old skin like a snake does, and then a new one is revealed, with motherhood built in.

She said her role is to care for her three boys, but she still wants more children.

As expected, Sophia was asked if she is ready to marry again, and she gave a positive response, by saying she is currently open for marriage.

While speaking further about this issue, she said she is already over her last relationship, as she is not a kind of person who dwells on the past.