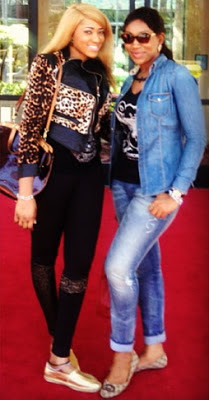 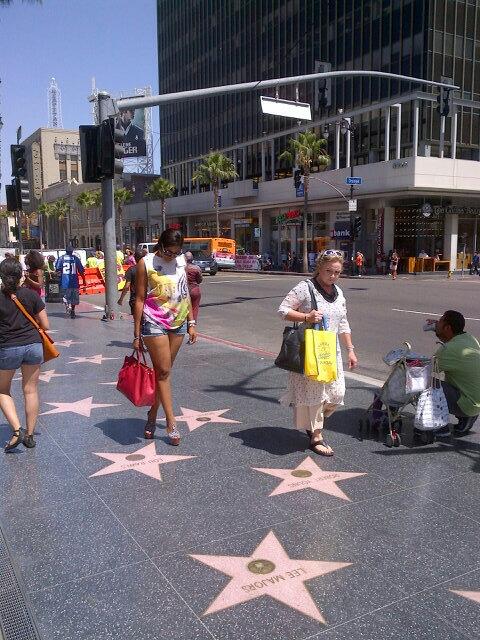 Ebube Nwagbo proudly walked the Hollywood walk of fame while her friend snap the above picture.

The posh babe shared the picture on the right via her Twitter page few hours ago while Rukky Sanda shared her own via Instagram. 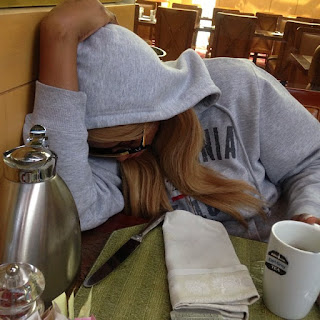 According to insiders, they are set to return in the next 2 weeks.