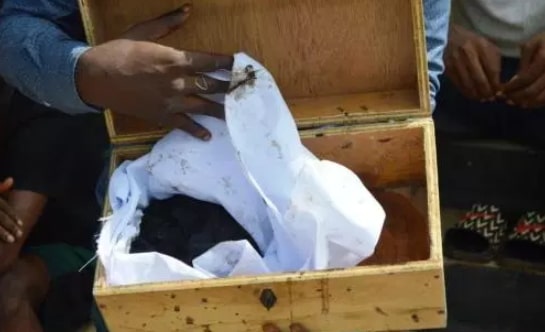 The suspects, aged between 15 and 39 years, were reportedly arrested on Liberty Estate, in the Laderin area of Abeokuta, Ogun State, during an early morning sting operation carried out by men of the commission.

We learnt that the suspects were taken by surprise when the EFCC operatives, who acted on a tip-off, swooped on them in one of their notorious havens. 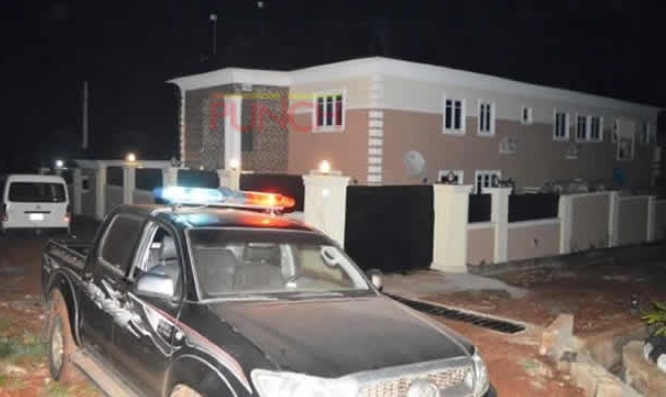 “Fourteen of them claimed to be undergraduates, while 18 others said they were self-employed in different vocations.

“The arrest was sequel to a petition detailing their fraudulent activities, including Internet fraud through which they obtained money from unsuspecting victims.

He noted that the suspects had started helping operatives with useful information.

“They will be charged to court as soon as investigations are concluded,” he added.

Operation Adder: 39 Kidnappers & Robbers Operating On Abuja Kaduna Highway Arrested
My Step Mother Is A Witch, She Casts A Spell On Me – Man Who Can’t Stop Stealing Tells Court