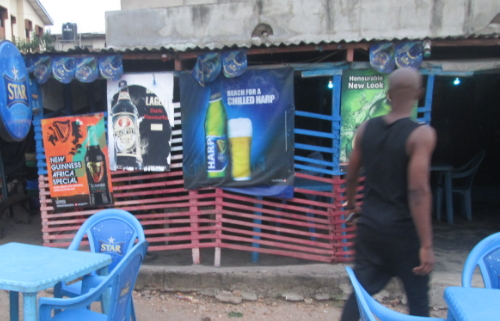 At least 2 persons died while several others were injured last night at a night club in Ijebu Igbo Ogun state when some suspected Eiye Confraternity members wearing mask opened fire while fun seekers were in high spirit around 9:30pm.

It was gathered that bullets struck two of the fun seekers who died on the spot.

The attack also caused a mild stampede that left several others injured.

The corpse of the deceased were evacuated early this morning by the police.