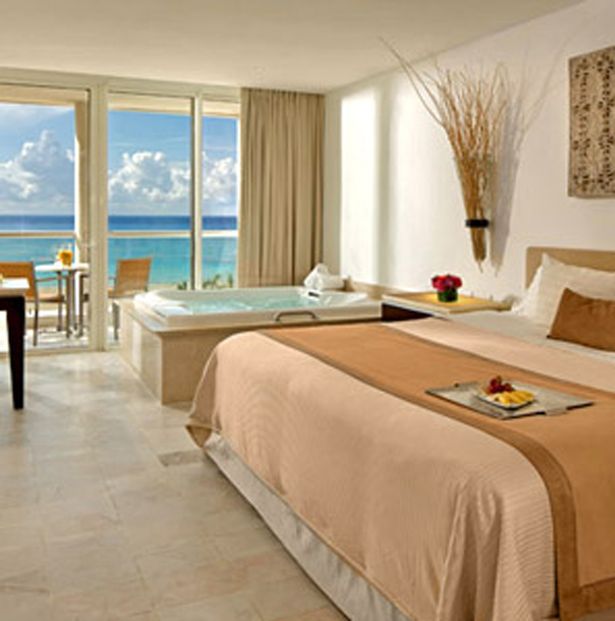 An elderly Canadian couple identified as 67-year-old Charles Mckenzie and 63-year-old Dorothy have died under a mysterious circumstance at the luxurious Playaca Place hotel in Mexico.

The pair who travelled to Mexico for their daughter’s wedding died while having sex in a hotel hot tub.

Investigations revealed that Charles suffered a heart attack on top of his wife who died of “asphyxiation by submersion”.

The couple, from Baddeck, Novia Scotia, were both found on Tuesday morning at 10am – just two days before their daughter was due to get married.