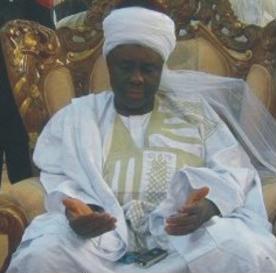 He passed away this afternoon in a fatal car crash in Gerei area of Adamawa State.

Secretary of the Emirate Council, Alhaji Abubakar Ibn Mai Yeri , confirmed the death to journalists in Damaturu, capital of the north-eastern state, saying the royal father is survived by two wives and 13 children. 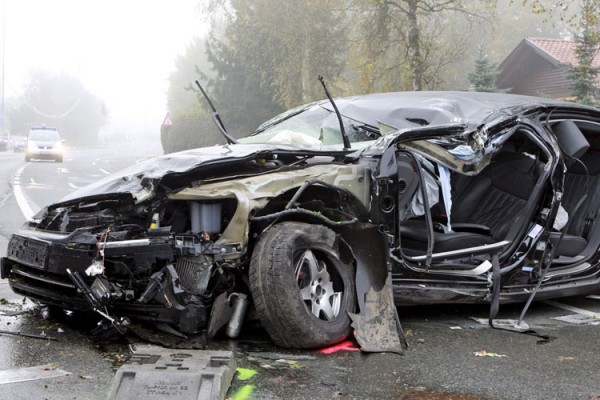 Late Mai Yeri Ibn became Emir of Ngelzarma on November 1st 2003, following the approval of his appointment by then Governor of the State, Abba Ibrahim, in accordance with the Yobe State’s Emirs (Appointment and Disposition) Edict No 5 of 1996.

Isa II has been scheduled for burial tomorrow in Ngelzarma, Yobe state.

Continue Reading
You may also like...
Related Topics:dead, emir, yobe