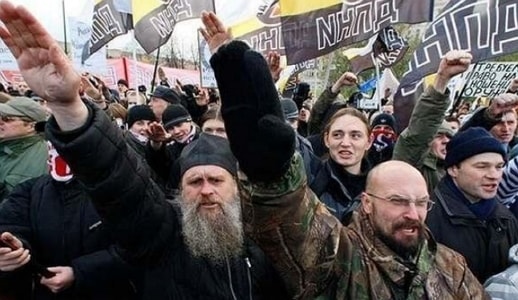 Danny Rose has told his family not to attend the 2018 FIFA World Cup finals because he fears they may be racially abused in Russia.

“I’ve told my family I don’t want them going out there because of racism and anything else that may ­happen,” the 27-year-old left back told London’s Evening Standard on Wednesday.

“I don’t want to be worrying, when I’m trying to prepare for games, for my family’s safety. If anything ­happens to me, it wouldn’t affect me like it would if my family had been abused.”

Rose, who suffered personal racial abuse when he played for England’s under-21s in Serbia in 2012, added: “I’m fine with whatever may or may not happen.

“I like to think I’ll be able to deal with it in the right way.”

Russia has pledged to crack down on racism at the tournament, which runs from June 14 to July 15.

However, cases of racist abuse have continued to be reported in the country in the run-up to the World Cup.

The country was fined last month after racist abuse was directed at French players during a friendly in March.

Rose said the sanction was nowhere near enough to have the desired impact.

Rose, who will be appearing at his first World Cup, said his families were disappointed by his decision to ask them not to attend.

“My dad’s really upset. He said he may never get a chance again to come and watch me in a World Cup,” he said.

“It’s really sad. Somehow Russia got the World Cup and we have to get on with it.”

Rose is the latest player to voice concerns about racism at the World Cup.

His fellow fullback, Ashley Young, said last week that England’s players had talked about the potential for racist abuse from spectators.

Rose told the Standard newspaper that players had discussed walking off the pitch in such an event.

“Until it actually happens, and under what circumstances, it’s hard to say what you’d actually do.”

Continue Reading
You may also like...
Related Topics:attacks, racist, russia