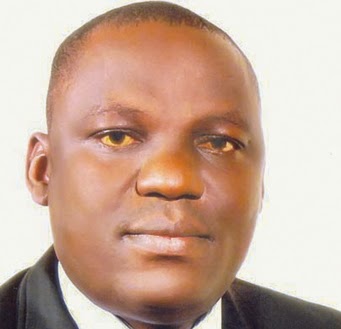 Earlier this morning, Enugu House Speaker Hon Eugene Odoh was reported to have turned down a whopping N11 billion personal loan request made by the outgoing governor.

The move has cost him his job as 9 of his loyalists moved against him and impeached him without an impeachment notice.

He was accused of promoting acts that have brought the House to ridicule just because he refused to let Sullivan Chime loot the state’s fund..