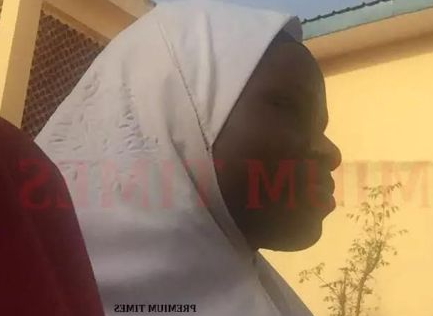 March 1st, 2016 – Ese Oruru Now Aisha Chuwas Speaks: I Ran To Kano With My Boyfriend To Convert To Islam, I Was Never Kidnapped

Though she is on her way to back home, the underage girl allegedly kidnapped from her family home in Bayelsa last year, Ese Oruru has denied the rumour that she was forced to convert to Islam.

The teenager who now prefers to be called Aisha Chuwas said she loves to stay in Kano with her 18-year-old lover.

She is currently on her way to Abuja where she will connect with her parents.